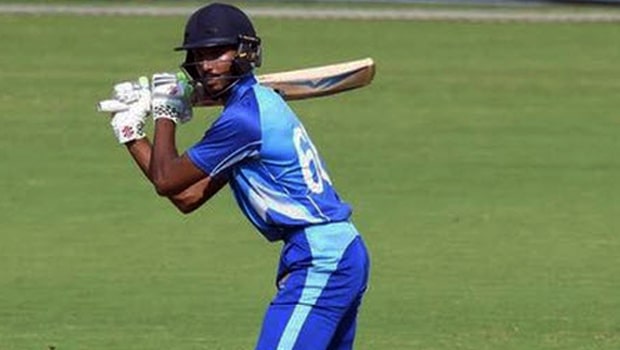 The Deodhar Trophy will kick off on Thursday with the first match between India A and India B at the JSCA International Stadium Complex in Ranchi. Both teams have named strong squads which consist of some experienced international names and upcoming talents as well. However, the outcome of the match will depend on the performance of some key players. So, let’s have a look at them.

Devdutt Padikkal: The 19-year-old Karnataka batsman was the highest run-getter in the recently concluded Vijay Hazare Trophy. Padikkal scored 609 runs in 11 matches at an excellent average of 67.66. These runs included seven scores of fifty or more, two of which were converted into hundreds.

Siddharth Kaul: The pacer from Punjab was once again seen in fine form during the Vijay Hazare Trophy. Kaul picked up 16 wickets in just eight matches at an outstanding average and strike-rate of 17.93 and 23.6 respectively. His outings included one four-wicket haul and another five-wicket haul as well and that sums up how good a match-winner he is.

Yashasvi Jaiswal: The teenage sensation made heads turn during his List-A debut in the Vijay Hazare Trophy. Jaiswal struck 564 runs in just six matches at a stunning average of 112.80 and, thus, ended as the fifth highest run-getter in the tournament. These runs included a scintillating double ton as well and that showed what this 17-year-old is capable of.

Baba Aparajith: He is a well known name in domestic cricket and was the fourth highest run-getter during the Vijay Hazare Trophy campaign as well. Aparajith ended up with 598 runs in 12 matches at an outstanding average of 66.44. He scored fifty or more in seven out of his 12 knocks and also converted one of them into a century. 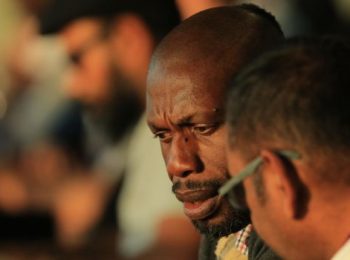 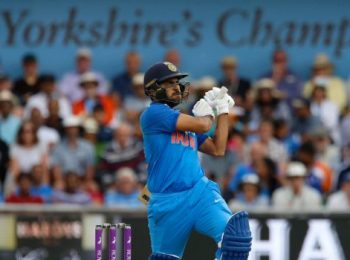 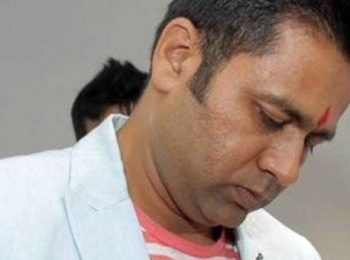