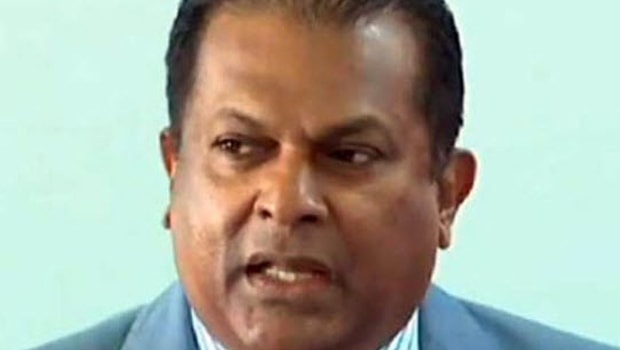 The Board of Control for Cricket in India (BCCI) has reportedly given the green light for India to tour Sri Lanka for limited-overs series in August as they plan to resume cricket action after COVID-19 hiatus.

This will allow fans to watch their teams again after over two months of non-sporting action. But they will have to wait for another two months as players get back to training a few days after the relaxation of the lockdown.

According to reports, the Indian team, the BCCI, gave Sri Lanka Cricket (SLC) the go-ahead for the tour, subject to approval by the Indian government.

India had initially scheduled the series, which include three ODIs and an equal number of T20Is for June.

The SLS, on its part, will seek approval from Sri Lanka’s sports ministry to stage bilateral cricket.

Although there is still a travel ban imposed due to the coronavirus pandemic, and they are being relaxed gradually, tourism is expected to return in August. Due to this, SLC is hoping that it would get the required permission ahead of the stated date. SLC is hoping to boosts its revenue with the series through television rights as the game is expected to be played without the fans.

After getting a signal from the Asian Cricket Council (ACC), Sri Lanka will host the Asia Cup T20 tournament. President of Sri Lanka Cricket (SLC) Shammi Silva, confirmed the development to the Sri Lankan media on Tuesday.

The SLC was given the hosting rights by Pakistan, which initially intended to host it in the UAE in September. But Ehsan Mani, the Pakistan Cricket Board (PCB) chairman, offered to swap hosting rights with the 2022 event.

Six teams will be involved in the tournament, with five of them being full members. The full members include India, Pakistan, Sri Lanka, Bangladesh, and Afghanistan. The sixth would have to emerge through one qualifier. India is the current champions.

There has been a lack of cricketing action as the coronavirus forced everyone into their respective homes to avoid further infection.

This led the government of India to enforce a total lockdown for two months. With the restrictions lifted, it is expected by August; there will be free movement across countries as normalcy returns gradually.