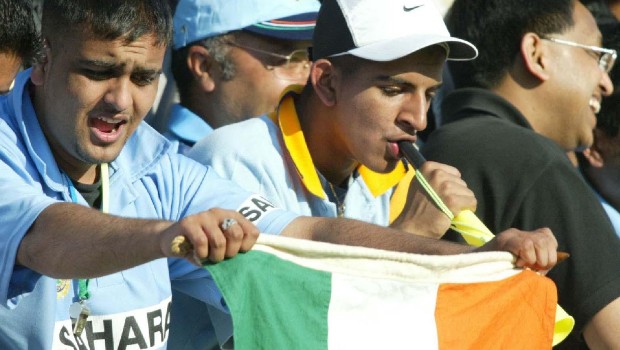 It is reported that the Board of Control for Cricket in India has agreed to tour Sri Lanka in August if they get the clearance from the Indian government. In fact, the Indian team was scheduled to tour the Island nation in June but the tour was postponed due to a coronavirus pandemic.

The Virat Kohli-led team will play three ODIs and as many T20Is on their tour to Sri Lanka. Sri Lanka cricket had recently invited India to tour for a bilateral series but it would be interesting to note whether the Indian government gives a green chit to the tour as there are still overseas travel restrictions.

Meanwhile, as BCCI has now agreed to tour, Sri Lankan cricket board will seek permission from the Ministry of Sports to restart cricket action in the country.

After getting clearance from the Sri Lankan government, the cricket board will work on the schedule of the tour. In fact, it is reported that the Sri Lanka board is also planning to allow a few spectators keeping social distancing norms.

On the other hand, Sri Lanka will also host the Asia Cup, which is set to be played in September. The tournament was initially scheduled to take place in Pakistan but the Indian board had refused to travel there due to the political tensions.

Sri Lanka Cricket chief Shammi Silva confirmed that the Pakistan Cricket Board is fine with Sri Lanka  hosting the event.

“We had a discussion with Pakistan Cricket Board (PCB) and they have already agreed to our hosting this edition due to the present world situation,” Shammi Silva was quoted as saying by Sri Lankan media outlet ‘Ceylon Today’. “We had an online ACC meeting and they basically gave us the green light to host the tournament.”

India is also planning to travel to South Africa for three T20Is at the end of August. The cricket action will return during the Covid-19 era when England will host West Indies for a three-match Test series. The first Test match will take place at Ageas Bowl, Southampton from July 8.