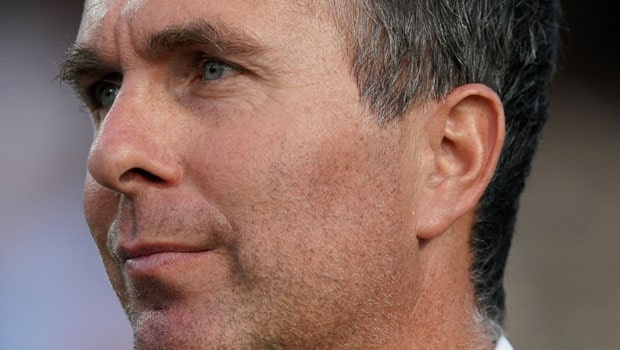 Former England captain Michael Vaughan has rated the current Indian team as the best all-round side in the world right now. Vaughan believes the Indian team has the skills to be the number one team in all the three formats of the game. Team India showed its depth in the Brisbane Test match as a second string side was able to stun Australia at their own fortress.

Subsequently, Rishabh Pant, Cheteshwar Pujara and Shubman Gill came up with brilliant batting performances to take their team to a historic win. Gill laid the foundation with a flamboyant 91, Pujara held one end as he took 211 balls to score 56 whereas Pant batted like Pant to score a blistering unbeaten 89.

India showed great character despite the absence of their full-time skipper Virat Kohli and a spate of injuries, they were able to come out as winners against a full-strength Australian team.

“I have said for a while that I believe India have the resources, talent and mentality to be the No 1 side in the world in all three formats, and the fact that they have pulled off this victory in one of the great fortresses of world cricket where Australia had not lost a test since 1988 should be ominous for everyone else,” Vaughan wrote in his column for stuff.co.nz. “India are the best all-round side in the world right now and could remain so for some time,” he added.

India will look to continue the good show and they will next face England in a four-match Test series in the home conditions. The first Test match against England will take place at the MA Chidambaram Stadium, Chennai from February 5.