Home » Cricket » India-Aussie series: It will be tough with Smith and Warner around – Rohit Sharma

India-Aussie series: It will be tough with Smith and Warner around – Rohit Sharma 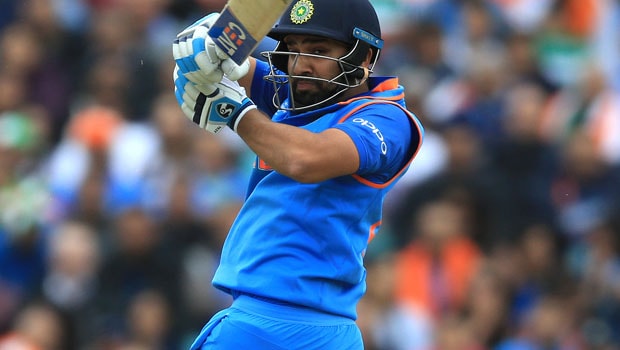 India opener Rohit Sharma has said that the return of David Warner and Steve Smith into the Australian squad means that the tour of Australia to be held later in the year will be a different ball game.

Although, India is also at its best at the moment, occupying the top position on the ICC ranking.

It could be recalled that India recorded a 2-1 win over the Aussies in the 2018-19 Test series, which was their first in 71 years of touring Down Under. With the squad depleted by the absence of Australia’s top players, Warner and Smith, who was banned for a year over ball-tampering, India had a roller-coaster ride.

Speaking with India Today, Sharma, who couldn’t complete the New Zealand series because of a calf injury, said he was looking forward to the game but suffered the setback at the wrong time.

Now fully fit, the opener can’t wait to represent his country in Australia in the test matches.

Speaking on the class that Warner and Smith will bring the Australian squad, the Indian white-ball vice-captain said the presence of the duo would bring about a different game.

Speaking on his role as an opener for the team, Sharma said it is a challenge that he always relishes. He pointed out that his excellent performance against South Africa at home is a testament to that.

He further revealed that he had been hinted of the role since the 2018 Australia tour by the team management, so he has been ready for it since then.

Sharma, who said he doesn’t enjoy watching the game from the dressing room, said as a cricketer he wants an opportunity, and other batsmen want to be in the middle.

While nothing that he had to be aware of some technicalities, he said he was ready for the opportunity when it came.

Speaking ahead of the series, Sharma said it would be an exciting encounter with India in its best firm.