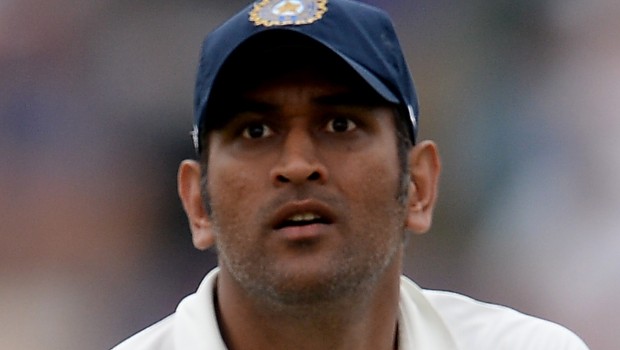 Former Indian opener and now a cricket commentator Aakash Chopra believes the team can manage without the services of former skipper MS Dhoni for the 2021 T20 World Cup. Dhoni last played in the Indian colours back in the 2019 World Cup semi-final against New Zealand. The wicket-keeper batsman will return to action after a gap of 14 months in the upcoming IPL for CSK.

It is known that Dhoni will play in the next couple of IPL for the Chennai franchise. However, it is doubtful that he will turn out to play in the Indian colours again.

Dhoni has not made any official announcement regarding his future for the national team but many cricket experts and former players feel that Dhoni will not play for the Indian team again.

In fact, a lot of cricket boffins also feel that Dhoni’s return to the Indian team will depend on his form in the IPL. There are fewer chances that Dhoni will once again play the ODI format but some believe that he can still get back into the T20I team.

Aakash Chopra said while talking on his YouTube channel, “I think we can manage without him, let’s be honest. Because we are talking about 2021. It is in India and you definitely want Dhoni to be there in the team and want him to play. But first thing, does Dhoni want to play? I have been saying this like a broken record that I feel he doesn’t want to play”.

Dhoni has all the experience under his belt and it would be interesting to note his form as well as fitness in the upcoming IPL, all set to begin from September 19.

On the other hand, wicket-keepers like KL Rahul, Rishabh Pant and Sanju Samson are coming through the ranks. Rahul has an impressive record in the T20I format whereas Pant and Samson have shown the skills to go a long way.

The selectors will also look to invest in the young talent and as Dhoni has turned 39 years old, it would be difficult for him to play the 2021 T20 World Cup when he would be 40 years old. However, Dhoni has maintained his fitness throughout his career.