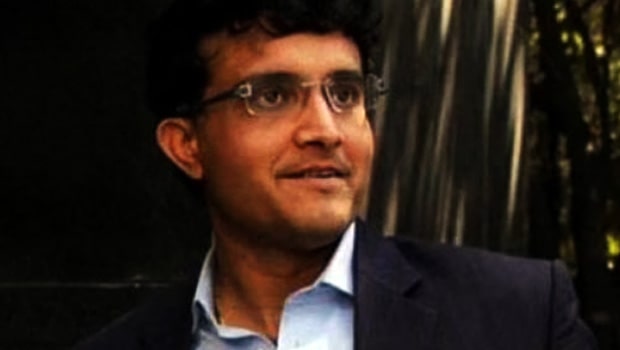 The Board of Control for Cricket in India president Sourav Ganguly believes India has the skills to beat Australia in Australia in the upcoming tour. India will play four Test matches on tour Down Under and it is the much-awaited series of the year. The visitors have the players to go past the Australian team in the latter’s own conditions.

India had savoured success for the first time on the Australian soil on their previous tour as they had won the four-match series by 2-1. However, there is no doubt that it is going to be a stiffer challenge for the tourists on this occasion as Australia have a better team as compared to the previous series.

David Warner and Steve Smith are back in the squad whereas Marnus Labuschagne has shown great skills to play long innings. Thus, the Virat Kohli’s team will need to pull up their socks.

On the other hand, India will miss the services of two Sharmas in their squad – Ishant and Rohit. Ishant suffered a muscle tear whereas Rohit had pulled his hamstring in the ongoing IPL. Ishant’s experience will be missed by the team whereas Rohit has done a fine job at the top of the order in all the formats.

“Australia in Australia is always tough. They will be a lot stronger with (Steve) Smith and (David) Warner back. Players like (Marnus) Labuschagne have become better,” Ganguly said in an interview. “It will be a good test for India, but they are capable of winning. It will be a good series.”

“It’s a 50-50 chance for both teams. Runs on the board will be important. Whoever bats well will win the series,” the former captain added.

On the other hand, Ganguly feels the visitors have a potent bowling unit which can match the Australian team. Jasprit Bumrah was the leading wicket-taker in the previous tour as he had scalped 21 wickets whereas Mohammed Shami had snared 16 wickets. Furthermore, there will be bowlers like Mohammed Siraj and Navdeep Saini.

“India has the pace attack to match Australia. There is (Jasprit) Bumrah, (Mohammed) Shami, (Navdeep) Saini. The attack is as good as Australia’s.”

The first ODI between the two teams will be played on 27th November whereas the first Test match, which will be Day-Night Test, will take place at Adelaide from December 17.