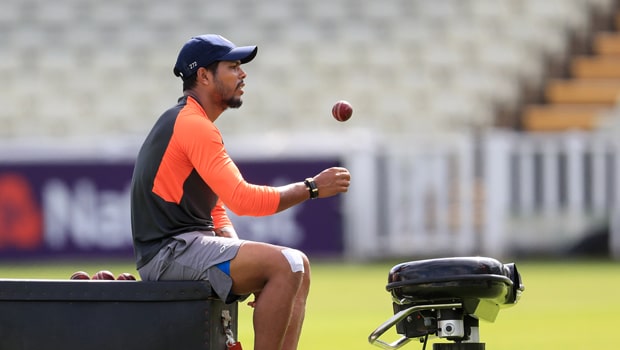 India has become the first side to win four consecutive Tests by an innings margin after making a memorable pink-ball international debut, completing a 2-0 series victory over Bangladesh.

The host has therefore consolidated its position at the top of ICC World Test Championship, having yet to drop a point in the nine-team championship. They now have 360 points after the comprehensive innings victory in the pink ball Test held at the Eden Gardens.

It could be recalled that India recorded 2-0 win in the West Indies and beat South Africa 3-0 in a home series before completing Sunday’s Series win in the day-night Kolkata Test.

Each Series is worth 120 points, which is distributed evenly over the number of matches played in a Series.

Currently, Australia, who won the first match of its ongoing home Test series against Pakistan, has 116 points. They had earlier settled for 56 points each with England from their five-match Ashes series, which ended in a 2-2 draw Weather stopped one of the games from holding.

Meanwhile, Sri Lanka and New Zealand have 60 points each after drawing the two-match series 1-1. Teams that are yet to get any point include, Pakistan who are playing their first WTC series Down Under; Bangladesh, West Indies, and South Africa, The four teams have failed to win any of their Series.

At the end of the league, the top two teams would square up against each other in the final that is billed for the UK in June 2021, and whoever wins would be crowned the world Test champions.

In the game, Paceman Umesh Yadav claimed five wickets as the visitors were bowled out for 195 in less than an hour of the first session on day three in Kolkata. India won the Series by an innings and 46 runs to record their 7th-straight test win, which is their longest streak.

Former Bangladesh captain Mushfiqur Rahim recorded 74 before falling to Yadav.
Meanwhile, Mahmudullah could not return to bat after he had retired hurt on 39.
With 8.4 overs, India wrapped up the game at Eden Gardens, and Yadav took all the three wickets to fall on Sunday.