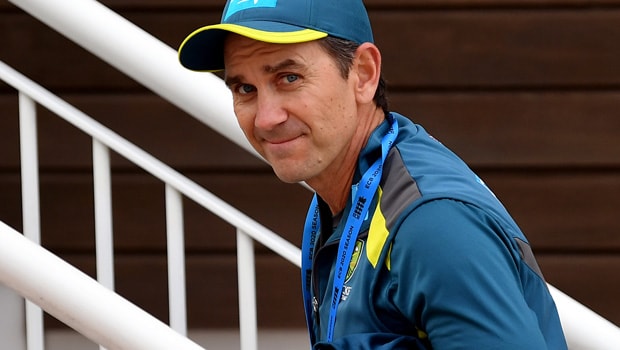 The Indian team won their maiden Test series on the Australian soil when they toured back in 2018-19. The visitors had bagged the four-match series by 2-1 and dominated the hosts. In fact, Australia had the rub of the green on their side as rain played a key role in drawing the fourth Test at Sydney, which India was dominating.

The Virat Kohli-led team had won the first Test by 31 runs whereas Australia bounced back in style to win the second by 146 runs. However, India once again dominated the third Test as they won by 137 runs and took a 2-1 lead in the series.

Meanwhile, there were no Steve Smith and David Warner, Australia’s two best batsmen, as they were serving their ball-tampering bans. However, Australia’s head coach Justin Langer reckons India deserved to win the series.

This was the first time India won the series in Australia for 71 years. Langer added that the wickets were flat and thus India had its wood on the Australian team.

“If I go back to that time (2018-19), we lost a toss at the MCG (Melbourne Cricket Ground) after winning the Perth Test match – lost the toss on possibly the flattest wicket I’ve seen in Test cricket… and they (India) bowled for nearly two days,” Langer was quoted as saying by The Age newspaper.

“And then we had to back it up and play at the SCG (Sydney Cricket Ground) the next Test match on a pretty flat wicket as well. Not making excuses, but it was tough going back then. India were on top of their game, they deserved to beat us for the first time in their history”.

The Indian team played at the top of their game in the previous tour and they will look to replicate the same performance. However, it is not going to be easy for the visitors as their skipper Virat Kohli will not play the last three Test matches to be with his wife for the birth of his first child.

The first Test of the series, which will be a Day-Night contest, will take place at Adelaide Oval from December 17.