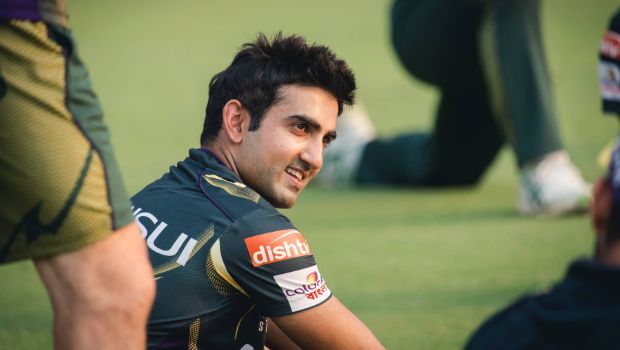 Gambhir feels it will be crucial for the team’s think tank to manage the workload of Bumrah who has been playing continuously since the IPL.

There is no doubt that Bumrah is India’s main fast bowler and he is going to hold the key. In fact, Bumrah has thus far played all of his Test matches in the overseas conditions as he is yet to play in the home conditions.

Gambhir believes it is crucial for the team to keep Bumrah fresh when India will travel to England for five Test matches and the T20I World Cup which will take place in October and November in India.

Gambhir stated that Ishant Sharma and Mohammed Shami should be fit to play against England and they will be able to deliver the goods. Furthermore, India has mostly played with two fast bowlers in the home conditions as the Indian pitches offer more assistance to the spinners.

Gautam Gambhir said while talking to Star Sports Cricket Connected, “He hasn’t played a Test match at home. I am sure the Indian team management has looked after Jasprit Bumrah reasonably well because they have actually used him in places like England, South Africa and Australia where he is probably even more threatening.”

“I am not saying he will not be threatening in India; he is going to be even more threatening in India where wickets can get low and slow, and he can reverse the ball really well. I still feel if you are playing four Test matches at home, you don’t need to play Jasprit Bumrah in all four matches. Because here your spinners will also get help, and Mohammed Shami would have come back hopefully and Ishant Sharma will be fit.”

Jasprit Bumrah has got off to a fantastic start in his Test career as he scalped 79 wickets in 17 Test matches at an impressive average of 21.59. Bumrah has snared 11 wickets in three Test matches in the ongoing series against Australia. However, the gun pacer is all but ruled out of the final Test match due to abdominal strain.

Bumrah’s absence will be a massive void for the tourists as they are already missing the services of their veteran fast bowlers – Ishant Sharma and Mohammed Shami. The fourth Test match will take place at the Gabba, Brisbane from tomorrow.