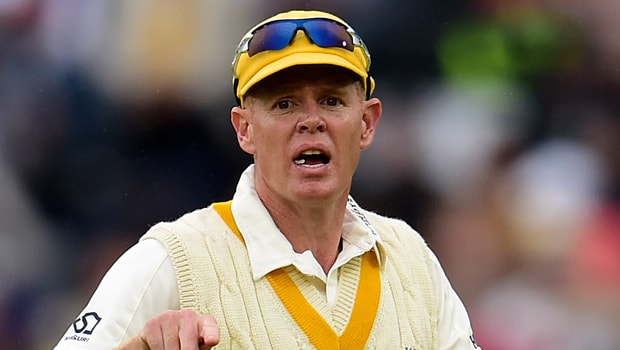 Ishant Sharma has the height to his advantage and he can get the extra bounce from the surface. Jasprit Bumrah can bowl from different angles in the crease and thus he can trouble the batsman with his awkward action. Mohammed Shami has the perfect seam position and he can swing the ball at a decent pace.

The trio have been at their best in the recent past and they have savoured success in the last two years. They have been instrumental in the success of the team and would like to continue the good show.

“You guys (India) are really in a strong position now (as far as fast bowling is concerned). The depth of bowling, the different variations that you have, you have got some tall guys, shorter guys, quick, skillful, shaking the ball and you can decide in between them and you can have real good balance,” Pollock said on Sony Network for their show Pit Stop on their Facebook page.

Meanwhile, India also has back-up bowlers like Umesh Yadav, Bhuvneshwar Kumar and Navdeep Saini. Thus, the bench strength is also there in the team.

On the other hand, Indian fast bowlers have worked hard on their game and fitness, which has helped them reap fruits at the top level. A lot of credit also goes to the bowling coach Bharat Arun who has instilled the right confidence in these bowlers.

Furthermore, India has never had a potent pace battery, which has done a fine job collectively. India has had bowlers like Javagal Srinath and Zaheer Khan but they didn’t get the support from the other end during their halcyon days.

The trio of Ishant Sharma, Jasprit Bumrah and Mohammed Shami had played a key role in the success of the team on the 2018-19 tour of Australia. The triplet had collectively scalped 48 wickets in the four Test matches to help India savour win for the first time on the Australian soil.

Ishant Sharma has got the experience under his belt and he is making best use of it, especially in the last two years. Bumrah has had a dream start to his Test career as he has taken 68 wickets in 14 Test matches whereas Shami has been right on the money with his line and length.