Home » Cricket » India had a fair shot at winning WTC Final even after losing wickets of Kohli, Pujara: Kane Williamson

India had a fair shot at winning WTC Final even after losing wickets of Kohli, Pujara: Kane Williamson 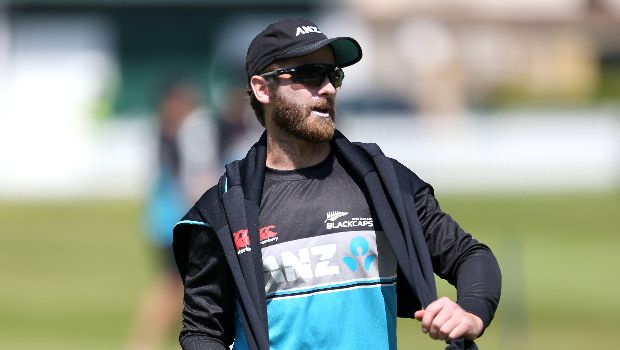 Kohli and Pujara were going to hold the key for the Indian team on the final day, especially in the first 45 minutes but both of them were dismissed in quick succession.

In fact, it was thought that a draw and New Zealand win were two possible results on the final day of the Test match but a win for Indian team seemed a long way away. India went on to lose three wickets in the opening session and scored only 66 runs as Kyle Jamieson scalped two early wickets.

Subsequently, India’s lower-middle order could not show the stomach for the fight in the second session. Rishabh Pant played a reckless shot whereas Ravichandran Ashwin also took an aggressive approach, which was not the need of the hour.

The Virat Kohli-led team went on to lose their five wickets in the second session and could only set up a paltry target of 139 runs for the Kiwis.

“For us it was very much going in the day, expecting every result was realistic and trying to do as well as we could. Nothing different from the last few days and see how games unfurl and opportunity arises. It was great to take early wickets on that, that set up more chances of result on that day.

India counter-attacked after that, India had a fair shot too. Surface was offered to bowlers. It was intense for us,” Williamson stated while talking to India Today.

“It is very hard to know what the best preparation is. India were as competitive and as strong as we were expecting and are a world-class cricket team. I suppose that tour was booked coincidentally before making it to the WTC final. It was about trying to get the right balance for us with three Tests in quick succession,” Kane Williamson signed off.

India had their chances in the World Test Championship final but they were not able to grab them at the crucial stages of the match. The Indian team was skittled out for 170 runs in the second innings and it was the turning point of the game. Furthermore, the Indian batting order was not able to put enough runs on the board in the first innings as they managed only 217 runs.