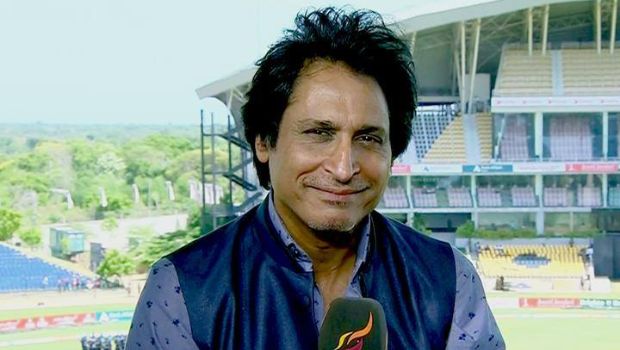 Former Pakistan batsman and now commentator Rameez Raja believes India has a very good chance of beating Australia in the upcoming Test series as the Australian pitches are no longer venomous.

Rameez feels the Australian pitches don’t have the same kind of bounce and spark, which they used to have a decade ago.

Meanwhile, India had savoured success in the previous tour of Australia as they had won the four-match Test series by 2-1. Ergo, the visitors will be looking to repeat the same success in the upcoming series.

On the other hand, India will miss the services of Virat Kohli as he has been granted paternity leave to be with his wife for the birth of his first child. Furthermore, David Warner and Steve Smith are back in the Australian squad and thus it would be a tough job for the tourists to get past the hosts.

However, Rameez feels India has a potent batting unit as experienced batsmen like Rohit Sharma, Ajinkya Rahane, KL Rahul and Cheteshwar Pujara can deliver the goods. Moreover, India’s pace bowling battery is one of the best in the world and they will look to be at their best.

The former Pakistan feels India will miss the services of Rohit Sharma in the limited overs batsman as he is a dangerous batter.

“The pitches in Australia are no longer what they used to be some years back. I mean there is less bounce, sideways movement and they are less venomous.

“I think Australia will want to have full five-day Tests against India for viewership figures given their requirements,” Rameez said on the Cricket Baaz channel.

Rameez added that India has the batting as well as the bowling to go past the Australian team.

“I think India has the batting line-up to tame Australia and plus the Indian bowling has improved a lot and they have a very good attack now and Australia will have this in mind.”

It is going to be an exciting series between the two potent teams in the red ball format. Both the teams will look to bring their best to the table and they are known to play aggressively.