Home » Cricket » India have found a pure No.6: Sanjay Manjrekar

India have found a pure No.6: Sanjay Manjrekar 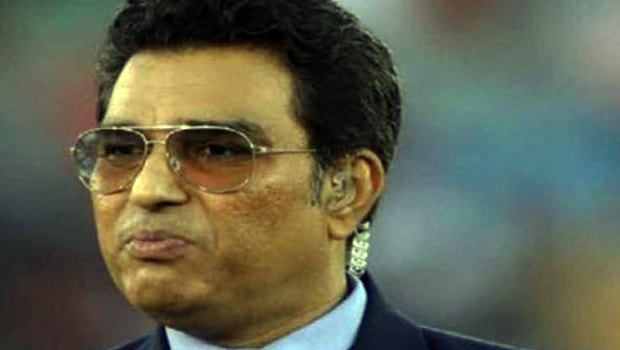 After suffering heavy defeats in the first two ODIs of the tour against Australia, India finally tasted success as they registered a 13-run win over the hosts in the final match of the series. The main architect of the victory was Hardik Pandya, who scored an unbeaten 92 off just 76 deliveries to propel India to a competitive total of 302/5. Former India batsman Sanjay Manjrekar, who was initially sceptical about Pandya’s position in the ODI lineup, heaped praise on him after such a fine effort as well.

“I was skeptical when they picked him on IPL performance. I thought he was a good T20 batsman but 50 over – is a slightly different game. Can Hardik Pandya be a pure 50 overs batsman and he proved to all of us that he can,” Manjrekar said on Sony Six after India’s win in the 3rd ODI.

“He had that score in the first match but we have seen him get runs and not be consistent enough but we have seen in this game again today. So yes, India have found a pure No. 6. Who knows he might start going up the order?”

Pandya had scored 90 in the first match, even though it went in vain, and followed it up with his match-winning effort of 92* on Tuesday (December 2). He finished as the highest run-getter for India, with 210 runs to his name, in the three-match ODI series as well.

The maturity Pandya has shown in these two performances have gone on to impress Manjrekar. He is now confident that India have found their reliable batsman at No.6 and Pandya is only going to get better with more games under his belt.

“It wasn’t a T20 innings, India lost early wickets and he got 30 from his first 30 balls. He has got the range and not too many bowlers can keep him quiet. That’s really impressive. He has convinced me as I was skeptical about him as a No. 6 pure batsman. I think India have found one,” Manjrekar further went on to say.

“Whether he bowls or not, India have now found a very capable batsman who can be used as an option in No. 5 or No. 6,” he added.

Pandya will now be eager to carry his form forward into the three-match T20I series starting on 4th December, in Canberra once again.