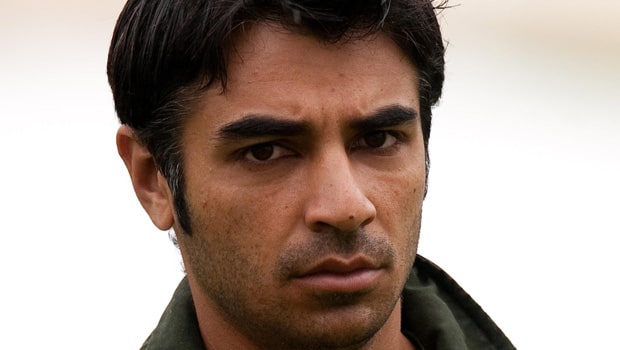 Former Pakistan batsman Salman Butt mentioned that India’s poor performances in the T20 World Cup could be because of their extremely hectic schedule over the last few months.

Most of the players have been in constant bio-bubbles since late June. They played the Test series in England and then directly went back to play for their respective IPL franchises before coming together for the T20 World Cup in UAE.

As a result, the Men in Blue have looked extremely lacklustre and have run out of ideas with both the bat as well as the ball. They’ve lost both their matches against Pakistan and New Zealand respectively and their exit from the T20 World Cup is all but sealed.

Pakistan’s Salman Butt empathized with the players who’ve constantly taken extreme workloads for months at a stretch. Speaking on his YouTube channel, he said, “It is important for players to be fresh. Look, you are doing the same thing every day (when you play hectic schedule). There is no doubt that the incentive, salaries and contracts are very high and attractive. But at times, you have to have your heart in the job that you have to perform optimally. If you are not fresh enough, if you can’t disconnect and connect again, then your concentration span or your intensity to go out and do your best, that gets hampered. There is a drop in your interest.

“It needs to be managed in a way that ahead of a major tournament, teams can regroup. For 15-20 days or for a month before the World Cup, teams should have their own preparation instead of playing in some competition, especially in one where they are playing as part of separate teams.”

The 37-year-old also added that it is very natural for a team to suffer from a poor run of form like India when they’ve played so much cricket recently. He also added that the fans in India need to be patient and understand that reasons like these can also have a massive impact.

“India just need to reboot. People need to realise that when there is so much hype, so much pressure and when you are playing so much cricket, then these sudden and drastic defeats do come. When the volume of cricket that you play is so high, then this will happen. You need to absorb it and move on,” he concluded.