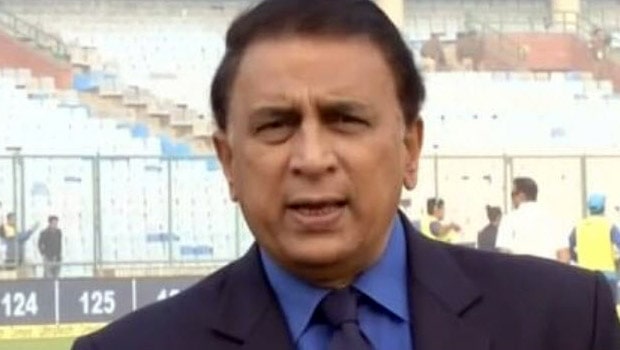 The Indian selectors went on to pick an inexperienced Vijay Shankar for the ODI showpiece. Shankar was ruled out of the World Cup after an injury and Rishabh Pant, who had also played a handful of matches, was named as the replacement.

It was noticed that the team was over-reliant on the shoulders of their top order. India had to pay the price in the all-important semi-final against New Zealand when the top order crumbled like a pack of cards. There was no experience in the middle order and it led to the team’s downfall.

Sunil Gavaskar said while talking on India Today show eInspiration, “What I feel is India’s top 3 batting lineup is such a fabulous batting lineup that often it has happened that Nos. 4 and 5 at the initial stages of the World Cups haven’t really got an opportunity to play a long innings, to get their eye in, to feel the ball in the middle of their bat.”

Furthermore, India suffered a huge blow when Shikhar Dhawan was ruled out after scoring a century against Australia as he suffered a thumb injury. Subsequently, KL Rahul had to move up the order to open the innings with Rohit Sharma.

Moreover, as the top order had done the lion share of the scoring, the middle order had not found itself in the game situation for too long and there wasn’t sufficient match practice.

When the opportunity came in the semi-final against New Zealand, it exposed India’s Achilles Heel. Thus, many cricket experts believe that it was a mistake to leave out Ambati Rayudu from the World Cup squad as he had a decent job for the team. However, Rayudu didn’t have the best of IPL 2019 and it played a key role in his exclusion.

India lacked in its preparation and they had to pay the price. The Virat Kohli-led team was brilliant throughout the tournament in the league stages but could not come up with a collective effort in the knockout match.