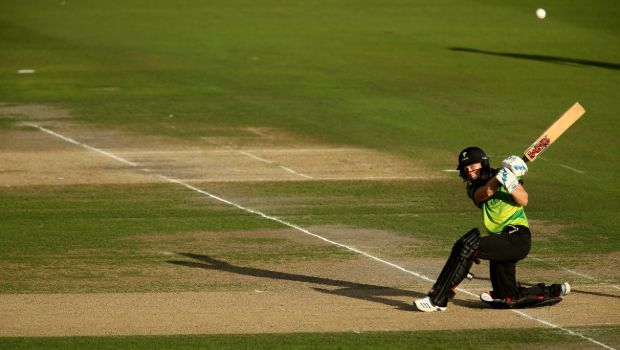 The rain ruined England’s bid for a place in the Women’s T20 World Cup Final.

No ball was bowled but England was eliminated from the tournament as heavy rain washed out Thursday’s semifinal against India. It rained so much that there were huge puddles on the Sydney Cricket Ground pitch.

India was able to advance to Sunday’s Final without playing because they finished on top of Group A while England was second in Group B.

Group B winners South Africa would reach the Final in case their game against Australia is also suspended.

“It’s really frustrating, and not how we wanted the World Cup to finish for us,” England captain Heather Knight said.

“Ultimately that loss against South Africa [in the group stage] has cost us. Our aim was to get to the semifinals which we did. It’s all very English talking about the weather but it’s frustrating not getting that chance to play for the final.”

“Cricket hasn’t been the finisher for us,” Knight concluded.

There is no reserve day to play the semifinals in case there’s a washout, even though the Final does not take place until Sunday in Melbourne.

Each team knew about the playing conditions before the tournament began and were aware of the lack of reserve days for the knockout stages.

Cricket Australia reach out to ICC on Wednesday and asked them to include a reserve day but they were knocked back.

The organizers said that an extra day was not feasible because it would extend the length of the tournament.

Also, adding a reserve day at such short notice would be difficult for the ICC because of costs and logistics.