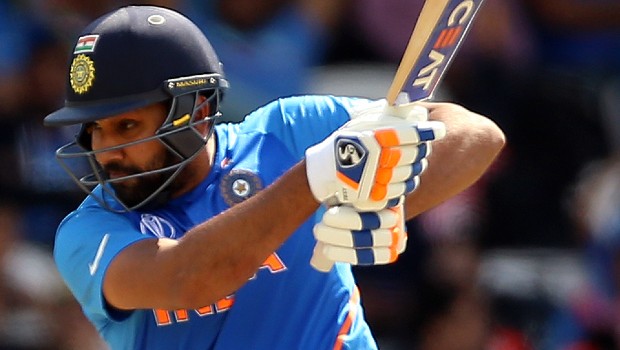 Meanwhile, Rohit believes India should savour success in the World Cup with the kind of team they have. The Indian team hasn’t been able to cross the last hurdles in the big ICC tournaments since the 2013 Champions Trophy.

In fact, it is also noted that the Indian team has shown sublime form throughout these major tournaments but they haven’t been able to come up with their best in the big matches.

On the other hand, Rohit Sharma was in the form of his life in the 2019 World Cup. The flamboyant batsman top-scored in the tourney with 648 runs at an average of 81 and strike rate of 98. The right-hander scored five centuries in the competition, which is the most for any batsman in a single edition of the World Cup.

Rohit added that the excitement to win the World Cup is different altogether and he wants to achieve this goal for the team.

“It is not easy to win the World Cup, there is a different feeling altogether when you win that tournament, feelings and emotions are attached to that tournament. It’s difficult to beat seven-eight teams and win a world cup final. But when you win the world cup your joy doubles,” Rohit said during an Instagram live session with Suresh Raina.

“I think we have an opportunity like there are three World Cups lined up, two T20 World Cups and one 50-over World Cup, and I have said many times that we must win at least two world cups,” he added.

Rohit Sharma is a vital cog in India’s limited overs side. The right-hander has been in sublime form and he would like to take his team to glory in the upcoming mega events of ICC.

As two of the three World Cups are set to be played in India, Virat Kohli’s men will have the home advantage on their side. India had become the first side in 2011 to win the World Cup on home turf and Australia and England were able to replicate the same in 2015 and 2019 respectively. Will India be able to do it in 2021 and 2023? – Rohit Sharma certainly thinks so.