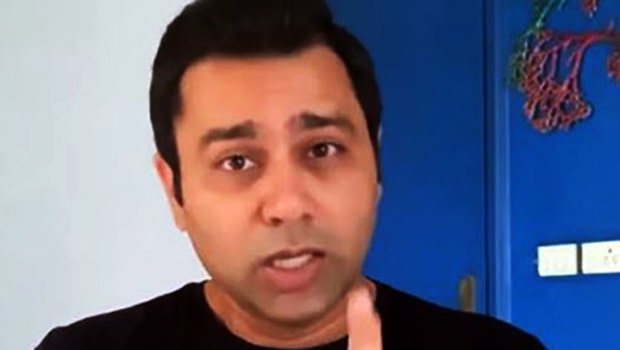 Former Indian opener and now a cricket analyst Aakash Chopra has opined that skipper Virat Kohli probably didn’t have a World Cup-winning team in 2019. India was brilliant throughout the league stages as they only lost to England. However, the Men in Blue could not get going against New Zealand in the semi-final contest as they lost by 18 runs.

Meanwhile, there was no doubt that India had a bleak middle order and they were under the pump when Rohit Sharma, KL Rahul and Virat Kohli were dismissed after scoring one run each. The team could not recover after the top order collapsed though Ravindra Jadeja and MS Dhoni gave a glimpse of hope in the end.

India’s selection was peculiar as they backed the young guns in Vijay Shankar and Rishabh Pant and avoided an experienced Ambati Rayudu. Furthermore, Shikhar Dhawan, who has a splendid record in the ICC events, was injured after scoring a century against Australia.

Moreover, Chopra feels it was a bad call to drop Mohammed Shami from the final XI in the semi-final. Shami had picked 14 wickets in four matches of the 2019 World Cup at an astounding average of 13.79 but still there was no place for him in the knockout match.

Aakash Chopra said while talking on his YouTube channel, “Should we get a slight perspective, if you have not won the World Cup in 2019, probably you didn’t have a World Cup-winning team only. Because the middle-order was so brittle, you didn’t have the team to win.”

There is no doubt that India’s 2019 World Cup team was over dependent on the top order and they were on the backfoot when Shikhar Dhawan was ruled out due to thumb injury. The middle-order was not settled and India had to pay the price in the big semi-final match of the event.

On the other hand, the 2011 World Cup team had players like Yuvraj Singh, Gautam Gambhir, MS Dhoni (at his peak) and Suresh Raina in the middle and the lower-order.