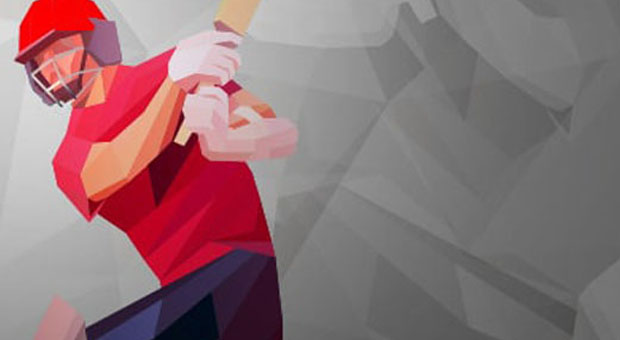 Coach Carter, Summer of 92, Miracle, Invincible, Remember the Titans, Invictus and Rudy are some of the true sports drama movies when a set of athletes have attained the impossible by defying all the odds. The base of all these movies, which are based on true events, is the same. The team or the individual is struggling to get going in life but at the end they come out as winners through their hard work, grit, courage, determination, gumption, resilience and most importantly – the ability to never throw in the towel – whatever may come.

India’s tour of Australia 2020:21 can be one such story where a bunch of young players have achieved something special, something which is yet to sink in, something which was just unimaginable. Ask any Cricket boffin to put his money on the visitors to win the series after they were skittled out for a mundane 36 in the second innings at Adelaide. The answer would have been – Not a No, but are you kidding me or are you out of your mind?

There were predictions that India would be whitewashed by Australia 4-0 from a lot of cricket pundits. Nothing against them, they were just doing their job. But boy, these experts won’t have expected such a fight back from a beleaguered Indian team, which was going into the second Test without their full-time skipper and lead pacer.

The experienced players are always expected to do well but what stood out for the tourists Down Under was the fact the young guns took the International stage like fish to water. Courtesy Rahul Dravid and the India A tours, these young blokes weren’t completely alien to these tough conditions despite not much First-Class experience.

It was always going to be a challenge to bounce back after that 36 all-out collapse. The shoulders can easily drop in the dressing room and the players can break down, especially in times like these. However, this team is not built in that manner and the pillars like Ajinkya Rahane, Cheteshwar Pujara, Ravichandran Ashwin, Ravindra Jadeja, Rohit Sharma and Jasprit Bumrah were not gonna let it fall apart.

Furthermore, the young players like Washington Sundar, Mohammed Siraj, Shubman Gill, T Natarajan, Rishabh Pant and Shardul Thakur were going to add a new spark, a new vision, a new attitude – that we are here to fight and not give-up, that we can take a punch and we can get back on our feet, that we can punch above our weight, that we will not get bog down, that we can do anything.

India began their resurgence in the Boxing Day Test match like a pugilist, who was not going to give up. Rahane scored a majestic hundred whereas Ravindra Jadeja, Ravichandran Ashwin, Mohammed Siraj, Shubman Gill and Jasprit Bumrah all chipped in and played their supporting roles with perfection.

The third Test match was thoroughly dominated by Australia during the first four days but the visitors were able to hang on after Cheteshwar Pujara, Rishabh Pant and battered and bruised Ravichandran Ashwin and Hanuma Vihari saved the day.

In the final Test match, which went to the final session, the visitors had to chase 328 in the second innings at the Gabba against a relentless Australian bowling line-up. It was believed that the run-chase will be on only if Rohit Sharma will get some runs at the top. It wasn’t to be as the veteran was dismissed cheaply.

However, Shubman Gill had other ideas as he continued to impress with his flamboyant strokeplay. On the other hand, Cheteshwar Pujara fought his own battle of keeping the Australian bowlers at bay despite copping a few blows on the body and the helmet. But Pujara had put body on his line and there was an assurance that wickets will not tumble from one end as long as he is at the crease.

Gill scored 91 before meddling with one outside the off-stump from Nathan Lyon. In came Ajinkya Rahane, who made his intentions clear that India is going after the target. However, he was dismissed after a quickfire 24 and Rishabh Pant joined forces with Pujara when more than 160 runs were still needed.

Pant played like Pant, like the way he knows. The pressure was immense but it was nowhere to be seen on his face. The pugnacious batsman scored an unbeaten 89 and took India to one of the most memorable, historic and a special victory at Brisbane. One which will be never forgotten.

No doubt this series win will go down in the annals of India cricket. No, in fact, World Cricket – it was that big. It was as big as the 2001 series win or the World Cup triumph. History was created by this young Indian team on Tuesday and it will never be forgotten.