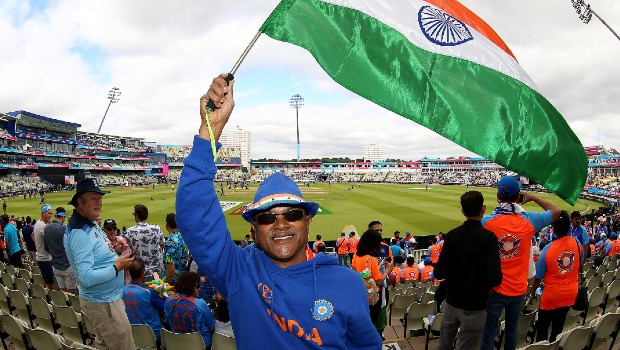 The Board of Control for Cricket in India treasurer Arun Dhumal has confirmed that the Indian team is ready to quarantine themselves for two weeks to make the Australia tour go ahead. The tour is under the scrutiny due to the ongoing coronavirus situation and there is a lot of uncertainty.

India will play three T20Is and as many ODIs on the tour. The tourists will also play four Test matches on their tour to Down Under. It is also known that Cricket Australia will incur monetary losses of A$300 million (USD 196 million approx), if India tour is cancelled due to the pandemic.

There will be a lot of guidelines in place and both the boards will need to strictly follow the same if the tour is to go ahead. It is also anticipated that all the four Test matches might take place at a single venue so that players don’t need to travel from one venue to the other.

Dhumal added that 14 days is not a long time and the Indian team will be ready to isolate themselves to make the tour happen. It is also expected that the matches can be played behind closed doors.

“There is no choice – everyone will have to do that. You would want to resume the cricket,” Arun Dhumal, the BCCI treasurer told the Sydney Morning Herald. “Two weeks is not that long of a lockdown. That would be ideal for any sportsman because when you are in quarantine for such a long period, then going to another country and having a two-week lockdown it would be a good thing to do. We’ll have to see what the norms are post this lockdown.”

On the other hand, there were talks of extending the number of Test matches from four to five before the lockdown scenario. However, Dhumal added the extra Test match might take a backseat for the time being as two ODIs or two T20Is in place of a Test match can generate more revenue for both the cricketing boards. Both the boards have suffered monetary losses and they would aim to cover up.

India is expected to play three T20Is before the T20 World Cup, which is slated to begin from October 18. Meanwhile, it would be interesting to note how the tour will be managed by the organisers. A lot depends on the situation and if it improves then the board will be able to breathe easier.

Furthermore, it would be interesting to know how ECB will handle the scenario in July. The England board is planning to host six Test matches against West Indies and Pakistan (three each) and if it goes ahead, it will give an idea to other boards of how to operate under Covid-19 protocols.