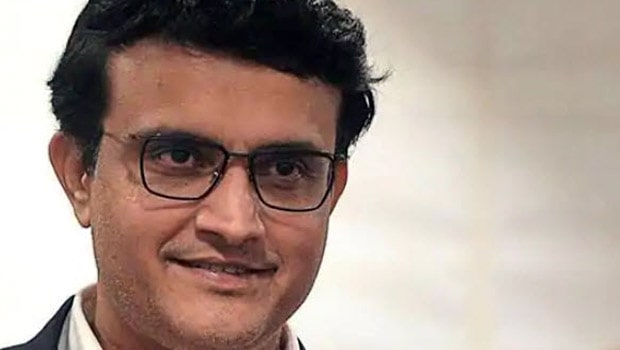 The Board of Control for Cricket in India president Sourav Ganguly has confirmed that they are ready to host England for a Test series next year in February. India is all set to tour Australia for four Test matches, three ODIs and three T20Is. The Australian tour will begin in December and Indian players will travel Down Under after the completion of the Indian Premier League in the UAE.

After the Australian tour, Team India will get back to their country and host England in February. In fact, England was expected to tour India in September-October for the limited overs series but the series was called off due to the coronavirus pandemic.

“The BCCI and the Indian cricket team will continue to fulfil its FTP commitments. “The senior Indian men’s team will travel to Australia for its series starting in December this year, and will come back to the country for a series against England starting February next year,” Ganguly said in the letter seen by AFP.

“This will be followed by IPL 2021 in April (the normal month for it to start).”

Meanwhile, the IPL begins from September 19 in the UAE with Dubai, Abu Dhabi and Sharjah to host all the matches. The final of the event will be played on November 10.

The BCCI had to wait to finalise the tournament and the Indian board gave a green signal to the competition after ICC decided to postpone the T20 World Cup.

In fact, India last hosted a limited-overs series against Australia in January 2020. Subsequently, they toured New Zealand and then they were expected to host South Africa in a three-match ODI series in mid-March. The first ODI at Dharamshala was called off due to rain and then the remaining two ODIs were postponed due to Covid-19.

The IPL was slated to begin on March 29 but it was indefinitely postponed due to the virus. Meanwhile, all the Indian players have reached UAE for the forthcoming IPL. The players will return to training after a long time and they will aim to hit the ground running.