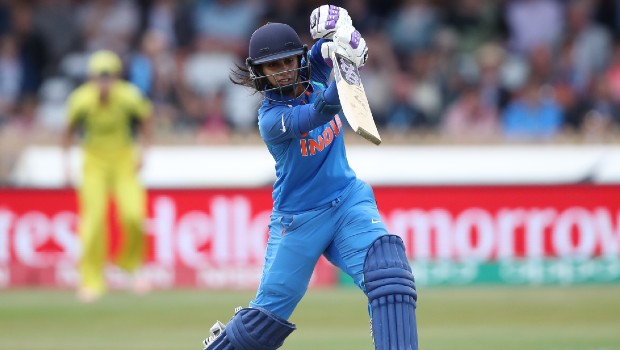 India have secured direct qualification for the 2021 Women’s ODI World Cup. The Indian Women team were able to go through as the International Cricket Council decided to split the points for the series which was supposed to be played against arch-rivals Pakistan last year.

The series between the two nemeses could not take place as the Indian board couldn’t get the necessary clearance from the Indian government. Hence, the BCCI refused to host Pakistan due to the ever rising political tension between the two countries.

Subsequently, it was up to the Technical Committee, which cited it as a Force Majeure, and it was decided that the points will be shared between the two teams.

Ergo, the Indian team was able to break into the top four teams, which has helped in qualifying directly for the Women ODI World Cup 2021, which will be hosted by New Zealand. Three points were awarded to Pakistan and as many were done to India, which took their overall tally to 23 points. Currently, Pakistan is placed at the fifth position with 19 points under their belt.

Thus, the Indian team has joined the likes of Australia, South Africa, England and hosts New Zealand to qualify for the ODI showpiece.

“With respect to the India v Pakistan series, the TC (technical committee) concluded that the series could not be played because of a Force Majeure event after the BCCI demonstrated that it was unable to obtain the necessary government clearances to allow India to participate in the bilateral series against Pakistan, which forms a part of the ICC Women’s Championship,” the ICC said in the media release on Wednesday.

On the other hand, it was also decided to split the points between South Africa v Australia and Sri Lanka v New Zealand, as both of these series were cancelled due to the ongoing coronavirus pandemic.

Meanwhile, Pakistan will now need to go through the qualifying round, which will take place in Sri Lanka from 3 to 19 July. However, the same is subjected to review due to the ongoing global health crisis.

The 2021 Women World Cup will begin from February 6 and the final will be played on March 7 in Christchurch. The Indian Women team are the runners-up of the previous edition.