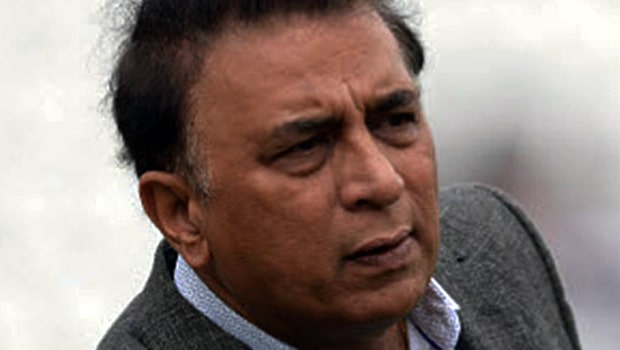 Former Indian cricketer Sunil Gavaskar has issued a warning to the Men in Blue ahead of their third T20 World Cup match against Afghanistan. Team India are without a win after the first two games and the massive defeats to Pakistan and New Zealand have not only left them shell-shocked, but also staring at an early exit from the tournament.

India’s qualification hopes are hanging by a thread as their fate isn’t in their hands anymore. Meanwhile, they will go head-to-head against a resolute Afghanistan side who have the ability to add insult to injury. Speaking to India Today, Gavaskar said that the Afghan spinners are well capable of exploiting the weaknesses of the Indian batting unit which has already looked extremely off-colour in the tournament.

“Yes, they are exceptionally dangerous… because they are a team that’s unafraid to play their shots in the 20-over game, they just go out and swing their bats quite happily. They have got mystery spinners and Indian batters in recent times have shown a certain vulnerability against top-quality spin, particularly the back-of-the-hand spin. I think they are, like the commonly used word, a ‘banana peel’ opponent because you tend to not take them too seriously and you can, you know, slip and fall down playing against them,” he said.

Afghanistan possess two world class spinners in Mujeeb Ur Rehman and Rashid Khan who can spin the opposition to death. The entire team has played amazing cricket so far in the competition and they recorded massive wins over Namibia and Scotland and only suffered a narrow loss against Pakistan.

Spin bowling has been the chink in the armour for Indian batters who have struggled immensely in the middle overs to not only hold on to their wickets, but to also keep the run rate ticking. Both New Zealand and Pakistan enjoyed their matchups in this particular phase and that is exactly what Afghanistan led by the fantastic Rashid Khan will be aiming for.

“You’ve got to say that the Afghanistan spinners, Rashid Khan, in particular, are going to be a bigger challenge than, say, an Ish Sodhi or Imad Wasim. So, India really needs to step up, need to be aggressive, [the batters] need to come down the pitch a bit more to counter the turn. There won’t be much turn here in Abu Dhabi… so I think you need to try and throw the bowler off by trying to step down the pitch by making him change his length, the line,” Gavaskar concluded.