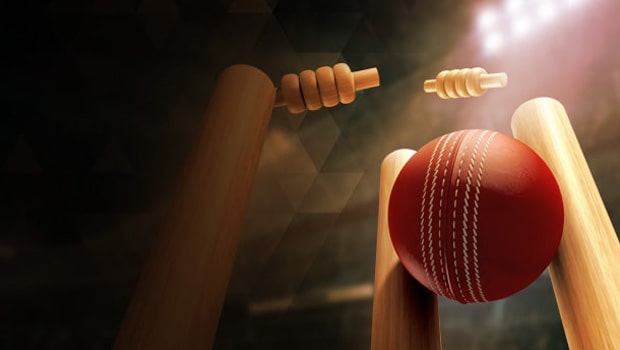 Cricket Australia is still going ahead with its plan of hosting the first Test against India in Adelaide next month.

This is following a cluster of new COVID-19 cases that forced South Australia to move out players out of the state on Tuesday.

Due to the latest development, South Australia has reimposed social distancing restrictions on Monday. They recorded 21 new COVID-19 cases on Monday, most of which were from Adelaide.

In a bid to avoid further spike of the dreaded virus, neighbouring states have been closing their borders with South Australia. This also made Cricket Australia move their contingents from their Twenty20 and one-day squads to Sydney.

It means they are now in the same state with the Indians squad that is already in quarantine in the state after arriving the country for the six limited-overs matches against Australia in November and December. These meeting will be followed by the four-Test series scheduled for Adelaide Oval on December 17.

Cricket Australia said in a statement that it remained committed to playing the first Test at the ground.

CA interim chief executive Nick Hockley said the governing body has been pro-active by mobilising some people across the country over the past 24 hours to shore up the team’s domestic and international schedules.

He added that the situation in South Australia would be continually monitored. It is expected that there will be border restrictions around the country due to the new spike.

Hockley further maintained that CA is determined to addressing the challenges presented by the pandemic while hosting a safe and successful summer across all formats.

As part of the pro-active steps, Adelaide Strikers and the other South Australia-based players had to be moved out of the state to a training camp on the New South Wales coast. This was done to avoid positive cases as they prepare for the Big Bash.