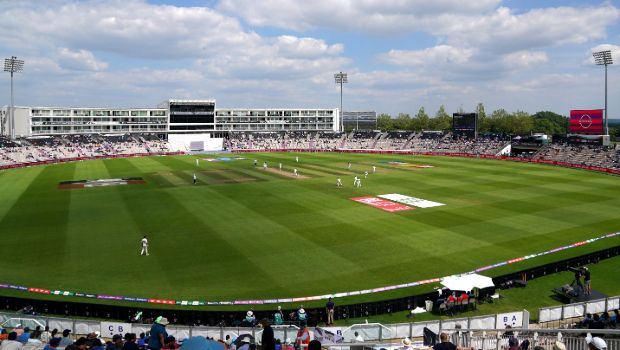 India will host three major ICC events in the new 2024-31 cycle, which was announced by ICC on Tuesday. After the completion of the ongoing cycle in 2023, the 2024 T20 World Cup will be co-hosted by USA and West Indies.

This move to let the USA host the T20 World Cup has been made in order to enhance cricket’s prospects of inclusion in the Los Angeles 2028 Olympic Games.

35 matches will be played in the Caribbean while 20 will take place in the USA as the T20I showpiece will begin from June 2024. 2025 will see the return of the Champions Trophy, which was last played back in 2017 in England. Champions Trophy defending champions Pakistan will host the event, which will be their first major ICC event after the 1996 World Cup.

“It delights me no end that Pakistan will be hosting this prestigious world tournament. It is going to be a viewing boon to millions of Pakistani fans who had to wait patiently for years to be part of something as grand as this. The world will sample our hospitality to go with our great exciting cricket,” PCB chairman Ramiz Raja told Cricbuzz.

The 2026 T20 World Cup will be co-hosted by India and Sri Lanka while ODI World Cup 2027 will move to Africa as South Africa, Zimbabwe and Namibia have been handed over the hosting rights by the governing council.

Australia and New Zealand, the finalists of the recently concluded T20 World Cup, will co-host the 2028 T20 World Cup. The 2029 Champions Trophy will be hosted solely by India while the 2030 T20 World Cup will be co-hosted by England, Scotland, and Ireland.

India and Bangladesh will collectively host the 2031 ODI World Cup. Thus, there will be a major event in every year of the 2024-31 ICC cycle.

“The hosts were selected via a competitive bidding process overseen by a Board sub-committee chaired by Martin Snedden along with Sourav Ganguly and Ricky Skerritt,” ICC said in a statement.

“The ICC Board accepted the recommendations of the committee, who conducted a thorough review of each bid along with ICC management. A similar process to identify the hosts for ICC Women’s and U19s events for the next cycle will be undertaken early next year.”