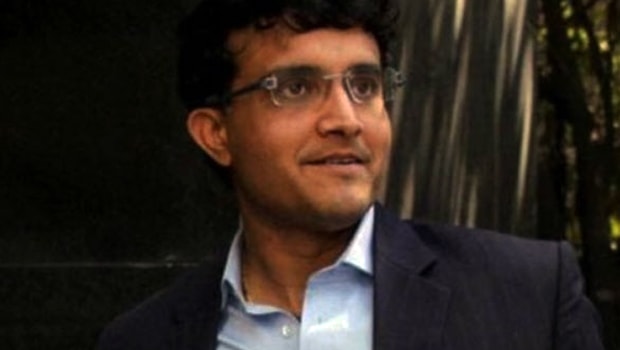 The Board of Control for Cricket in India president Sourav Ganguly has confirmed that India will tour Australia in December for four Test matches and three ODIs. Ganguly is also hopeful that the quarantine period of 14 days can be shortened. Earlier, former Cricket Australia CEO Kevin Roberts had confirmed that there is 90% chance of India’s tour happening as planned.

“Ya, ya, we have confirmed that tour. In December we will be coming. We just hope the number of quarantine days get reduced a bit, Ganguly told TV channel India Today.

“Because we don’t want the players to go all that far and sit in hotel rooms for two weeks. It is very, very depressing and disappointing.”

On the other hand, Ganguly expects the series to be tough between the two powerful sides. Steven Smith and David Warner are back in Australia’s side and it won’t be easy for the visitors. India had savoured maiden success on the Australian soil in their previous tour of 2018-19 when they won by 2-1 and Ganguly is hopeful that Virat Kohli’s men will be able to replicate the success.

Ganguly feels India can do well in Australia if they bat well. The team has a potent bowling battery and they can once again go all the way.

“We have the batting, we have the bowling. We just need to bat better. You know the best team overseas bat well.

India will play the first Test match against Australia at the Gabba, Brisbane from December 3 whereas the second match will be a pink-ball affair from December 11 at the Adelaide Oval. The third and fourth will take place at Melbourne and Sydney respectively.

Meanwhile, there is no doubt that Australia is a better side than they were in 2018-19 and it is going to be tough work for the tourists. India would need to be at the top of their game and if they can tick the right boxes, they can have their wood on the Tim Paine-led team.

The big Indian players will need to put their hand up and take the onus on the challenging tour.