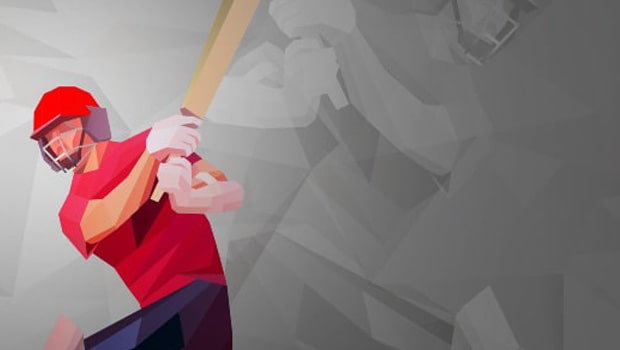 India’s upcoming tour to Australia 2020-21 has received a green nod from New South Wales government to allow Indian players and Australian players (from the IPL) to start their quarantine process before the much-awaited series. As reported by ESPN Cricinfo, the BCCI is yet to give final confirmation to Cricket Australia regarding the same.

The Indian team will play their maiden overseas pink ball Test match at Adelaide from December 17. The second Test, which will be a Boxing day Test match, will be played from 26th December at the iconic Melbourne Cricket Ground. If Melbourne fails to host the second Test match due to Covid-19 restriction, the match will be hosted by Adelaide.

The tour will begin with the three-match ODI series, the first of which will be played at the SCG on 27th November. Sydney will also host the second ODI on 29th November whereas the action for the third ODI will move to the national capital of Australia, Canberra on December 1.

Canberra will also host the first T20I of the series between the two sides on December 4. The last two T20I matches will be played at the SCG on December 6 and December 8.

In fact, Cricket Australia had held talks with state governments of Queensland, Western Australia and South Australia to decide the quarantine protocols for the players coming from UAE. However, since there was no solution, CA was forced to approach New South Wales and they have got a green signal.

India had savoured success for the first time on the Australian soil in the previous tour as they had won the four Test match series by 2-1. However, it is a much better Australian team as David Warner and Steve Smith are back in the squad. Thus, it would be an interesting battle between the top two Test teams.

India’s tour of Australia schedule as per CA: