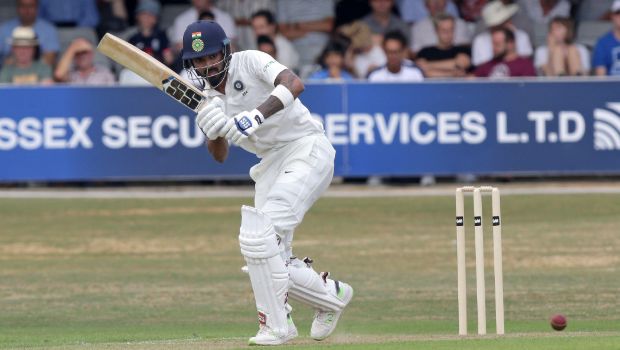 India’s opening batter KL Rahul is likely to lead the team in the three-match T20I series against New Zealand after the ongoing T20 World Cup, ANI has reported on Tuesday.

It is expected that Virat Kohli and Rohit Sharma will be rested after the ongoing T20I showpiece. Indian team has had a hectic schedule and both of these big players have been playing consistently since the Test series against England.

As Kohli has relinquished his T20I captaincy duties, it is reported that Rohit Sharma will take over the captaincy baton, and the official statement will be made after the T20 World Cup.

On the other hand, KL Rahul has the experience of leading Punjab Kings in the Indian Premier League and he will look to do a good job for the team. It was earlier reported that Rahul Dravid will also take over the head coach role for the series against New Zealand.

”The seniors would need a breather and it is no secret that Rahul is an integral part of the team’s T20 structure. He is almost certain to lead,” the source close to the BCCI was quoted as saying by ANI.

Meanwhile, the BCCI official also revealed that the fans will be allowed in the stadium though not in full capacity.

“Yes, we will have fans coming in, but it won’t be full capacity. We will work closely with the local authorities and plan the way forward,” a BCCI official said.

The first T20I between India and New Zealand will be played right after the T20 World Cup in Jaipur on 17 November while the second and the third match will be played on November 19 and 21 at Ranchi and Kolkata respectively.

Meanwhile, India is all but knocked out of the ongoing T20 World Cup after losing their opening two matches against Pakistan and New Zealand.

Team India will now need to win their remaining three matches against Afghanistan, Scotland, and Namibia by a big margin whereas they will want Afghanistan to beat New Zealand.