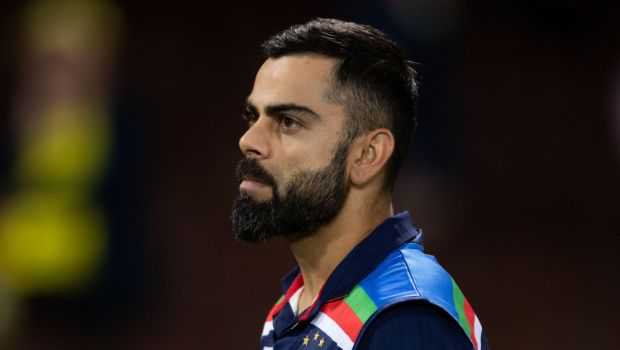 India had survived in the first ODI by the skin of their teeth against New Zealand after they had won the opening game by 12 runs. The home team will look to take an impregnable lead in the series whereas the Kiwis will seek parity in the series in Raipur on Saturday.

India has been in sublime form as they have their last five matches after losing two games against Bangladesh. The batting unit has done a good job for the team in racking up the runs but the bowlers have not been up to the mark.

New Zealand has an inexperienced bowling attack and they could not put the brakes on Shubman Gill in the first ODI. However, Michael Bracewell scored a knock for the ages as he smashed 140 and he was a big positive for the Kiwis.

India holds a slight advantage against New Zealand in the head-to-head battle.