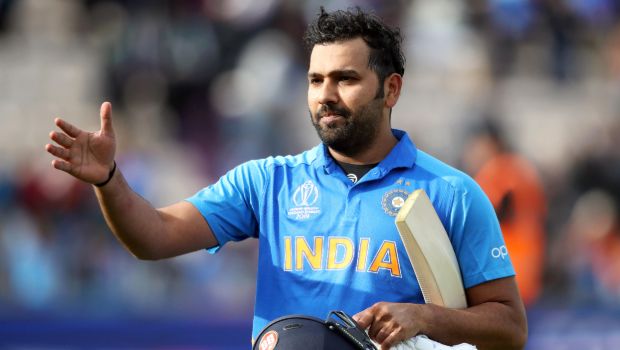 India will take on New Zealand in the third ODI at the Holkar Cricket Stadium, Indore on Tuesday. The home team has already taken an impregnable lead of 2-0 in the series against the depleted visitors and they might throw some opportunities to new players.

New Zealand hasn’t been able to come up with a collective performance so far. The Kiwis conceded 349 runs in the first ODI and then they were skittled out for a paltry score of 108 runs in the second game. Thus, they will be looking to turn the tables in the final game with both bat and ball.

Mohammed Shami was spectacular in his spell as he returned with impressive figures of 3-18 in the six overs he bowled. Shami could be rested with the Border Gavaskar series on the cards and Umran Malik might get his chance.

Rohit Sharma showed glimpses of his game in the second ODI as he struck a free-flowing knock of 51 runs. Furthermore, Shubman Gill and Mohammed Siraj have been in fine form for the Indian team and they will look to continue the good show.

On the other hand, New Zealand had found themselves at 131-6 in the first game and then they were in all sorts of trouble at 15-5 in the second game. Ergo, their top and middle order will look to deliver the goods.

Match Prediction: India will once again start as favorites against beleaguered New Zealand.