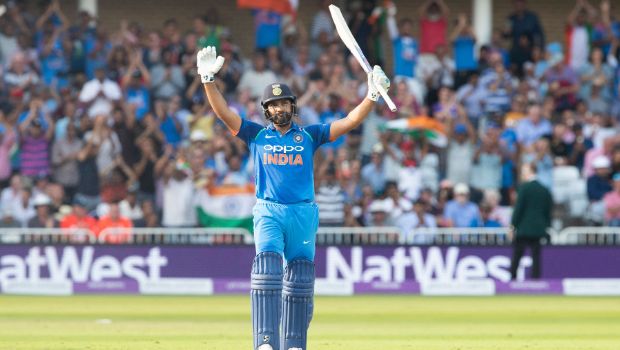 The final ODI of the series between India and New Zealand will be played at the Holkar Cricket Stadium, Indore on Tuesday. The Kiwis had failed to put up a fight in the second game as they were skittled out for a meager score of 108 runs and they will want to come up with a better performance.

India has ticked the right boxes in the last five matches and they will look to keep going strong. Shubman Gill, Virat Kohli, and Mohammed Siraj have been in great form for India and they will aim to keep up the good show.

New Zealand will have to come up with a better batting performance as they could not show any resilience in the second game. The top and the middle order have failed to get going in the series, which has led to their downfall.

India holds the advantage against New Zealand in the head-to-head battle.

Players to look out for: Virat Kohli, Rohit Sharma, Hardik Pandya, Shubman Gill, Mohammed Siraj, and Mohammed Shami will hold the key for the home team.