India vs South Africa series called off due to coronavirus 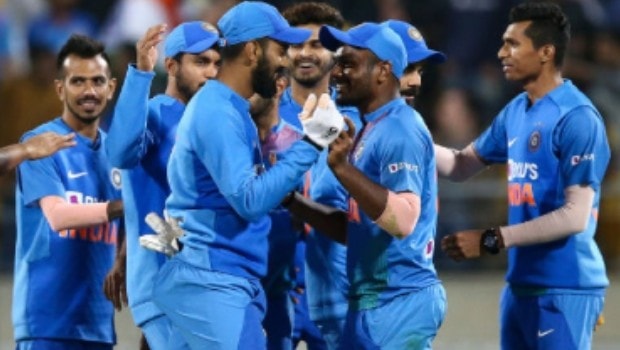 The remaining two matches of the India vs South Africa series have been called off in the wake of Covid-19 (novel coronavirus) pandemic, BCCI announced in a media statement. The first match of the series which was to be played at Dharamshala was washed out due to rain. In fact, it was reported yesterday that the remaining two matches will take place behind the closed doors, like many sporting events across the globe.

However, it will not be the case now as both the matches have been called off. The second ODI was set to be in Lucknow whereas the third and final match was to be held in Kolkata.

The decision to call off the ODI series comes after the Indian board decided to suspend the upcoming season of the Indian Premier League until April 15 due to coronavirus threat. It was reported yesterday that the tournament will be played within closed doors after the advisory from Indian Sports ministry.

The advisory had mentioned that sporting events should be avoided at this critical stage and if it is unavoidable, it should take place without any public gathering.

BCCI released a media statement which states, “The Board of Control for Cricket in India (BCCI) along with Cricket South Africa (CSA) on Friday announced to reschedule the ongoing ODI series in view of the Novel CoronaVirus (COVID-19) outbreak.

Cricket South Africa will visit India at a later date to play 3 One-day Internationals. The BCCI-CSA will jointly work out the revised schedule”.

On Wednesday, the WHO had declared coronavirus as a pandemic. According to the global organisation, as many as 118 countries have been affected by virus whereas it has claimed more than 4300 lives in the world. In India, 81 cases of coronavirus have come to the fore.

The virus which is spreading like a wildfire has had an adverse effect on the sporting world. Many of the worldwide leagues or sports, like the NBA, ATP tour, UEFA Champions League and F1 have been postponed or canceled till further notice. The International matches are currently being played in empty stadiums due to the outbreak of the virus.