India will have to dismiss David Warner, Steven Smith cheaply to win the series – Ian Chappell 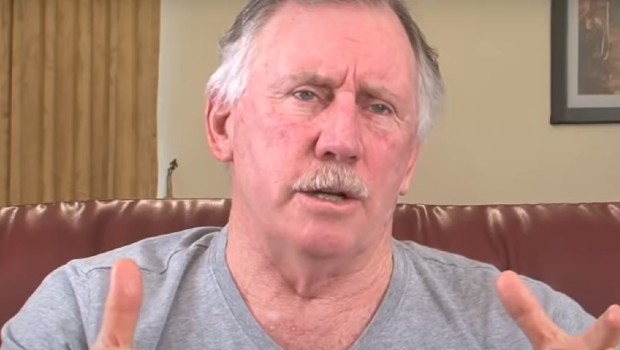 Former Australian captain Ian Chappell believes India will have to dismiss David Warner and Steven Smith cheaply to win the series. The last time India had toured Australia back in 2018-19, the visitors had won the four-match series by 2-1. In fact, it was India’s maiden Test series triumph on the Australian soil.

However, it should also be noted that Australia were missing their two best batsmen – David Warner and Steven Smith. The hosts had dearly missed the services of both these talismen batters as they were serving their ball tampering ban.

India had won the first Test match by 31 runs whereas Australia bounced back to win the second by 146 runs. The tourists made a sublime comeback to win the third by 137 runs. Virat Kohli’s men had also dominated the fourth Test match at Sydney but rain saved Australia from 3-1 defeat.

Meanwhile, Chappell believes India was not up to the mark with the bat. In fact, apart from Cheteshwar Pujara, not a lot of Indian batsmen were able to score heavily. Pujara had top-scored in the series with 521 runs in four matches with the help of three centuries.

“I am certainly looking forward to it (the Australia-India series). It will be a very interesting one. India will come with the confidence of having won the last time they toured Australia”, Chappell said on the Sony Ten Pit Stop show.

On the other hand, Chappell opined if the visitors don’t get Warner and Smith cheaply, then the hosts will win the series. Smith was at his best when India had toured Australia back in 2014. The right-hander had scored 769 runs in four matches at an impressive average of 128.16. Warner had scored 427 at an average of 53.37 in the same series.

“The batting last time India were here wasn’t so good. If India can keep getting Warner and Smith out cheaply, then India could win. If they don’t get Warner and Smith cheaply”, Australia will win, Chappell said.

There is no doubt in the fact that Warner and Smith are Australia’s best batsmen. They have also made a roaring comeback after serving their ban.

Consequently, the Indian pace battery will need to crack the code to dismiss both of them cheaply if the team wants to replicate their success. Jasprit Bumrah had scalped 21 wickets on the previous tour and had finished as the joint highest wicket-taker with Nathan Lyon. Ergo, Bumrah and Co. is going to hold the key for the Indian team.