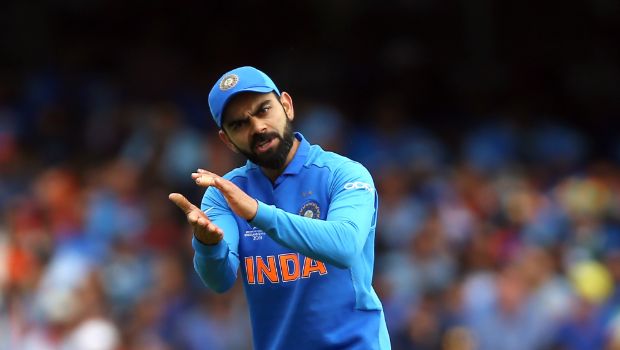 Former Australian head coach John Buchanan believes the Indian team will miss Virat Kohli’s aggressive leadership on and off the field in the upcoming Test series against Australia.

Virat Kohli will only be available for the first Test of the series and he will head back to India to be with his wife for the first of his first child.

Meanwhile, Kohli is well known for his aggressive captaincy and he takes the bull by its horns. Thus, Kohli’s presence has a major impact on the morale of the Indian team and the visitors will have big shoes to fill. Kohli is always in the face of the opposition and there is no doubt that he is the team’s best batsman.

Buchanan said while talking to the Times of India, “It will definitely be an advantage for Australia because Kohli was one of the dominant players in the last Test series the two teams played. Of course, Cheteshwar Pujara was the star of the series but Kohli’s presence in the middle was a huge factor in India winning that series. His presence on the field and in the dressing room will be missed by India”.

On the other hand, David Warner and Steve Smith will be part of the upcoming series and they will bring experience to the table. Both of these veteran players had missed the previous series against India due to their ball-tampering bans. Furthermore, Marnus Labuschagne has been in terrific form and he is also going to hold the key for the hosts.

Buchanan added, “When you look at the Australian batting line-up last time to what it will be now — there is a big change. Warner and Smith bring in a lot of experience to this line-up. Marnus Labuschange has been in great nick and so has the other batsmen, but Warner and Smith give the side a potent look”.

It is going to be an exciting series but one gets the feeling that Australia will hold the advantage in the absence of Virat Kohli.