India will pose a serious challenge to Australia – Gautam Gambhir 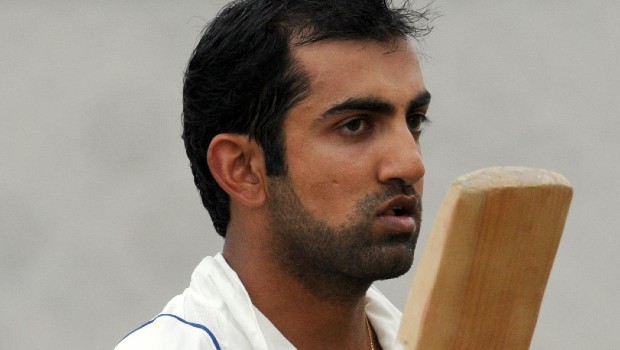 Former Indian opener Gautam Gambhir reckons that Virat Kohli’s men will pose a serious challenge to Australia in the upcoming four-match Test series. India had savoured success on the previous Australian tour as the visitors won their maiden series on the latter’s soil by 2-1.

The Indian will be confident to once again replicate the same success but it is not going to be easy as David Warner and Steven Smith have returned to the Australian team.

Gautam Gambhir feels that the Indian team has got the bowling line-up to once again succeed in the Australian conditions. The confidence of the previous tour is also going to help the Indian team.

The pace trio of Ishant Sharma, Mohammed Shami and Jasprit Bumrah were at their best in the previous series against Australia as they collectively scalped 48 wickets in the series. Bumrah was the pick of the bowlers as he scalped 21 wickets in four Test matches to finish as the joint highest wicket-taker of the series and had breathed down the neck of the Australian batsmen.

On the other hand, Cheteshwar Pujara had also played a key role as he had scored 521 runs with the help of three centuries at an average of 74.43.

“Indian cricket team has fast bowlers to challenge any team in any conditions. I am sure with success on the last tour of Australia in the bag, if we go to Australia, we will be a serious challenge to the hosts,” Gautam Gambhir stated, as quoted by Times of India.

India would once again look to tick the right boxes on the Australian tour and it is going to be an exciting series. There is no doubt that Australia is a better side as compared to the previous series and thus the Indian team will have its work cut out.

There are some doubts over the hosting of the third Test match at Melbourne due to the recent surge in the number of coronavirus cases in Victoria. The fourth Test match will take place at the Sydney Cricket Ground from January 3.