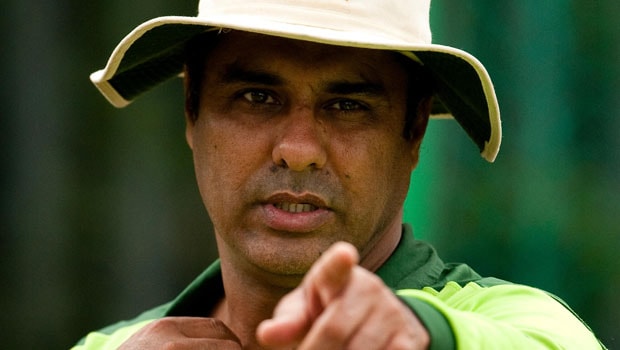 Former Pakistan captain Waqar Younis believes India was able to savour success in the 2018-19 tour of Australia as there was no David Warner and Steven Smith. Both of these talismen batsmen were serving their ball tampering ban during the series. India was able to win their maiden series on the Australian soil as they took the four-match series by 2-1.

India had won the first Test match by 31 runs but Australia made a strong comeback to win the second by 146 runs. Subsequently, the visitors bounced back to win the third Test by 137 runs and also dominated the fourth Test at Sydney.

Waqar Younis mentioned that he is not trying to take away any credit from the Indian team, as they were brilliant on the whole tour. However, Australian was in the rebuilding stage after the ball tampering scandal and they were lacking confidence as a unit.

“I am not trying to take away any credit from India, they played well and they are a very good side. But yes at the same time when they won in Australia, there is no doubt that Australian cricket was going through a turmoil and there were problems in their dressing room. And they were without Steve Smith and David Warner,” Waqar said during a video conference.

Meanwhile, India’s pace battery was right on the money in the four-match series against Australia. Jasprit Bumrah was the leading wicket-taker as he took 21 wickets whereas Mohammed Shami took 14 and Ishant Sharma scalped 11 wickets. On the other hand, Cheteshwar Pujara was in the form of his life as the right-hander scored 521 runs at an average of 74.43. Thus, he was awarded the Player of the match.

There was no doubt that India would have sweat harder if David Warner and Steven Smith were part of that series. However, it will not be prudent to predict that India won’t have been able to beat Australia if these two players would have been available.

India was brilliant in the four-match series and they deserve to win. Ergo, they also deserve all the credit as playing in the overseas conditions and getting a positive result is not an easy task.