Indian batsmen played for themselves – Inzamam-ul-Haq 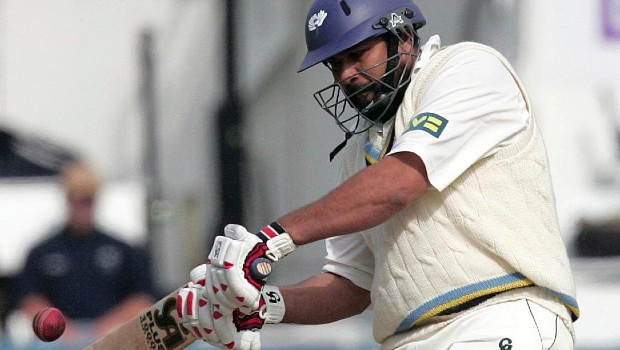 Former Pakistan captain Inzamam-ul-Haq has blamed that the Indian batsmen of the previous era used to play for themselves and not for the team. The former right-hander added that the centuries scored by Indian batters used to be selfish whereas Pakistan’s batsmen contribution of 30s and 40s used to be for the success of the team.

Meanwhile, it is well known that the Indian batting has been their forte over the years whereas Pakistan backed their bowling line-up to deliver the goods. Pakistan has a better record while playing head to head against their arch-rivals, India.

“When we played against India, their batting was more powerful than us on paper. But even our batsmen scored 30 or 40 runs, it was for the team, but for India, even if they scored 100 runs, they played for themselves. So, that was the difference between the two sides,” Inzamam said during the chat show while talking to Ramiz Raja.

It is a tad surprising to note Inzamam’s statements as he is never known to sledge the opposition. The former Pakistan skipper didn’t pick any Indian batsman in particular but spoke about the whole team. However, this is a big remark that the former Pakistan batsman has made. In fact, it won’t be a surprise if we see a lot of former Indian players condemning Inzamam’s remarks in the coming days.

Meanwhile, Inzamam-ul-Haq had a great record while playing against India. The right-hander scored 1181 runs in 13 Test innings at an impressive average of 61.7. On the other hand, he scored 954 runs in 23 ODI innings against India at an average of 45.4.

India and Pakistan have played 132 ODI matches between themselves out of which the latter has won 73 whereas the former has won 55 and four matches have ended in no result.

In the 59 Test matches played between the two nemesis, 12 have been won by Pakistan whereas India have won nine and 38 have ended in a stalemate.

India and Pakistan don’t play against each other in bilateral series anymore due to ever-rising political tensions between the two countries. The arch-rivals had locked horns against one another last in the 2019 World Cup clash, which India won by 89 runs (DLS method)