Indian captaincy was the closest to my heart – Sourav Ganguly 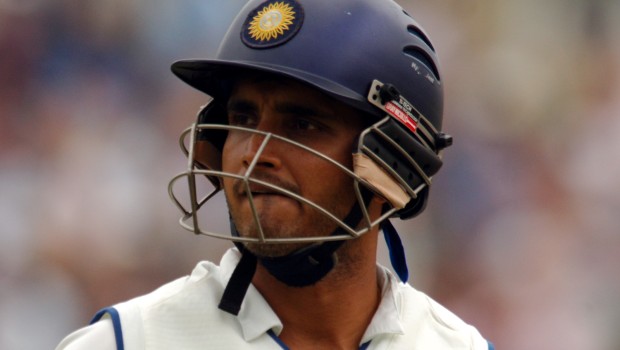 Former Indian skipper Sourav Ganguly has revealed that the captaincy was the closest to his heart during his career. Ganguly was handed over the leadership at a tumultuous time in 2000 when there were match fixing allegations on the team. However, Ganguly was able to turn the tide and led the team with aplomb.

Ganguly was well known to get the best out of the young players and backed them to the hilt if he saw the talent in the players. The former captain gave these youngsters ample opportunities to prove their mettle.

Consequently, he was able to motivate players like Yuvraj Singh, Virender Sehwag, Zaheer Khan, Harbhajan Singh and MS Dhoni, who all went on to have great careers for the Indian team.

Ganguly recalled the golden days of his illustrious career and stated that it was an honour to lead the team for a long time. The former captain was able to get the positive results and took Indian cricket to great heights.

“Captaining was brilliant, that was my heart. Nothing compares to that. Yes, BCCI president is a huge honour,” Sourav Ganguly said while talking to Sportskeeda.

Ganguly went to lead the team aggressively and he never backed down on the field. Furthermore, Ganguly taught the team to succeed in the foreign conditions. It was under his leadership that India grew in confidence while playing in alienate conditions.

There were some famous wins like the 2001 Test series vs Australia that India registered under the captaincy stint of Sourav Ganguly. The team started coming up with a collective effort as Ganguly knew how to get the best out of his players.