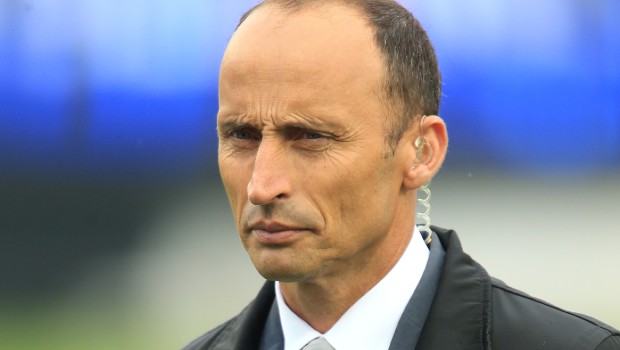 Former Indian skipper MS Dhoni had an illustrious career and wishes for him have been pouring in since he announced his retirement on August 15. Dhoni had a complete career and ticked all the boxes. He did a fine job as wicket-keeper, captain and a finisher. Thus, Dhoni was a whole package and it may be impossible for Indian cricket to get a player like him.

Former England captain Nasser Hussain heaped praise on Dhoni and stated that the former Indian skipper took Indian cricket to great heights. Hussain feels the Indian cricket will now realise how good MS Dhoni was, now that he is gone. Dhoni was able to do everything right in his career and helped the youngsters blossom under his leadership.

MS Dhoni led the team from the front and got the best out of the players. Hussain feels Dhoni will go down as the best white ball captain there ever has been in the game.

Dhoni had the fastest hands behind the stumps, his finishing abilities were insane and he always led the team with aplomb. The wicket-keeper batsman was always consistent in his performances and he was instrumental in the success of the team.

Nasser Hussain said while talking to Star Sports Cricket Connected, “Quickest gloves in the world, the best finisher in the world and for me the best white-ball captain there has ever been, whether it be for Chennai or for India. The man was so cool, so calm under pressure.”

“I think Indian cricket will only realise how good MS Dhoni was now that he has gone. Enjoy your retirement MS.”

Meanwhile, players like Rishabh Pant and KL Rahul have shown the skills to go a long way in their career. Rahul has grabbed his opportunities in the limited-overs format and he is going to be India’s first choice wicket-keeper for white ball format.

On the other hand, there is no doubt that Dhoni will be irreplaceable. The former Indian captain was one of a kind and served Indian cricket for almost 15 years. Dhoni will be seen in action in the upcoming IPL, where he will lead CSK. The IPL will be played in the UAE from September 19.