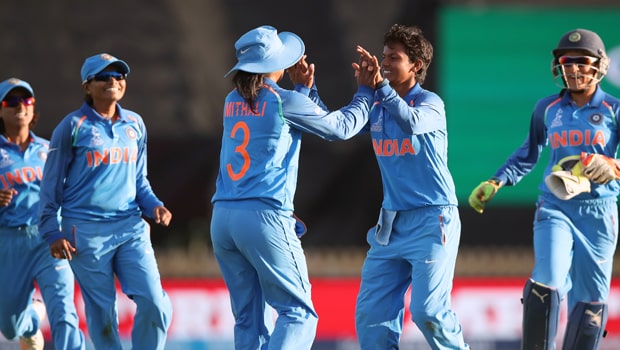 After humbling South Africa women at home in both T20I and ODI series, the Indian eves are now gearing up to lock horns with West Indies Women in a three-match ODI series followed by a five-match T20I series in Caribbean conditions.

The Indian eves registered comprehensive victories in both the series against the Proteas Women. While they won by a 3-1 margin in the T20Is, India completed a whitewash over the Proteas in the ODIs as they won all three of the matches. India’s only defeat came in the sixth T20I at Surat but, apart from that, their performance was absolutely flawless.

India Women have a superior overall record against West Indies women when it comes to playing in ODIs. They have won 18 out of their 22 ODIs against them till Date. However, when it comes to playing in Caribbean conditions, they have lost two out of their three matches. But those defeats came way back in 2012 and this current Indian outfit will look to set that record straight. In T20Is, however, the Caribbean team has a better overall record and also at home. India Women have lost eight of their 13 T20Is against West Indies Women while winning only five. In West Indies, they have won two and lost three in a total of five games.

Note: Smriti Mandhana fractured her toe during the series against South Africa Women and her availability status for this tour hasn’t been made clear yet.

T20I Squad: Yet to be announced 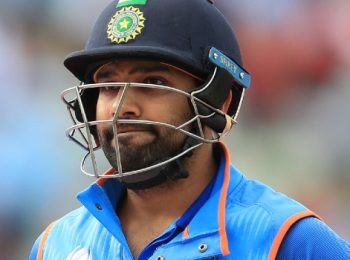 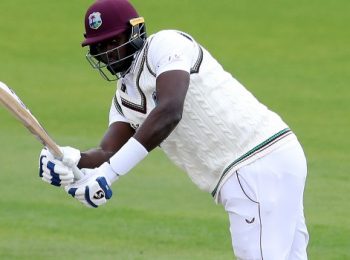 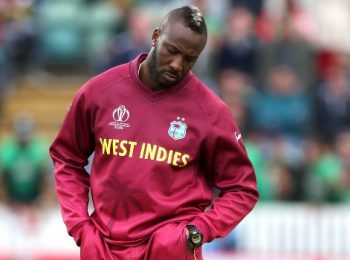