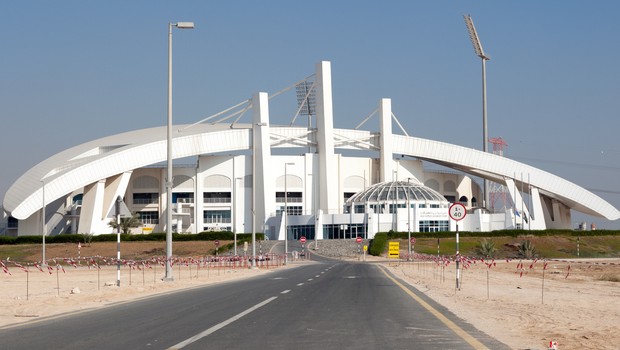 The Board of Control for Cricket in India has received permission from the Indian government to stage the Indian Premier League 2020 in the UAE, IPL Governing council chairman Brijesh Patel confirmed on Monday. The tournament, which was to initially start from March 29, was postponed indefinitely due to the coronavirus pandemic.

The tourney will now start from September 19 and the final will be hosted on November 10. The three venues where the matches will be played are Dubai, Abu Dhabi and Sharjah.

The franchises will now meet the BCCI officials to discuss the Standard Operating Procedures and all the eight franchises are expected to depart to the UAE after August 20. All the players will be first tested for Covid-19 before they would be given the green nod to travel to the UAE.

The players will train at the ICC academy and they are expected to take some time before they can hit the ground running as they would be playing after a long hiatus.

The green signal from the Indian government is a huge confidence booster for the BCCI as they had to cross a lot of hurdles in their attempt to move the IPL to the UAE amid the global health crisis.

Furthermore, one of the major concerns for the Indian board is to find the replacement for Vivo, which decided to back out this year amid the growing border tension between India and China.

Brijesh Patel has confirmed that the board has floated the Expression of Interest and he is optimistic that the Indian board will be able to find the sponsors at the 11th hour.

It is reported that Dream11, Byju, Amazon have joined the race to be the new official sponsors of the IPL for the 13th season. It is also understood that Patanjali is also looking to put their hat in the ring.

“There is a lot of interest (in acquiring the IPL title rights) already, so let’s see what we get,” Patel told Cricbuzz.

It remains to be seen if the new sponsors would be able to match Vivo valuation of INR 440 crores per season. Fifty percent of the winning bid value will be divided into eight parts for all the franchises.