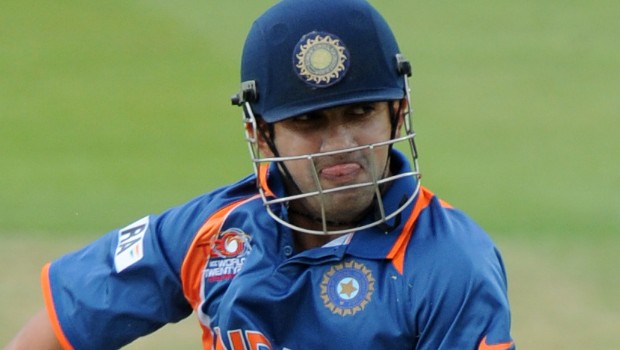 Former opener and now a politician Gautam Gambhir feels the Indian pacers can rattle the Australian team including Steven Smith and David Warner. The Indian pace trio of Ishant Sharma, Mohammed Shami, and Jasprit Bumrah had collectively scalped 48 wickets in the previous tour of Australia back in 2018-19.

Thus, they had played a key role in India’s maiden series win on the Australia soil. However there were no Steven Smith and David Warner in the previous series as they were serving their ball-tampering bans.

Furthermore, there is no doubt that Australia is a better side than they were in 2018-19 and they also have Marnus Labuschagne who has shown the right skills to go a long way in his career.

Meanwhile, Gambhir feels the Indian captain Virat Kohli will need to fire at full cylinders so that the visitors can put the runs on the board. Australia were able to keep Kohli quiet in the previous series.

“Because India has got the bowling attack to rattle the Australian batting line-up even with David Warner and Steve Smith, but yeah, it’s going to be a different challenge than what it was last time around,” Gambhir said on Star Sports show ‘Cricket Connected’.
“So, you would want Virat Kohli to fire plus the bowlers as well because it’s the bowlers that will win you the Test matches,” added the former southpaw.
On the other hand, Jasprit Bumrah was the pick of the bowlers on the previous tour as he had scalped 21 wickets in the four Test matches, to be the joint highest wicket-taker with Nathan Lyon. There is no doubt that Bumrah will once again play an important role for the Indian team.

Moreover, Cheteshwar Pujara had scored 521 runs in the previous series including three centuries. Pujara was awarded the Player of the series.

The first Test match of the much-awaited series between Australia and India will take place at the Gabba, Brisbane from December 3. India will need to up their game as Australia will be a force to reckon with on this occasion in their home conditions. The visitors will be confident after their previous tour and they would need to tick the right boxes.