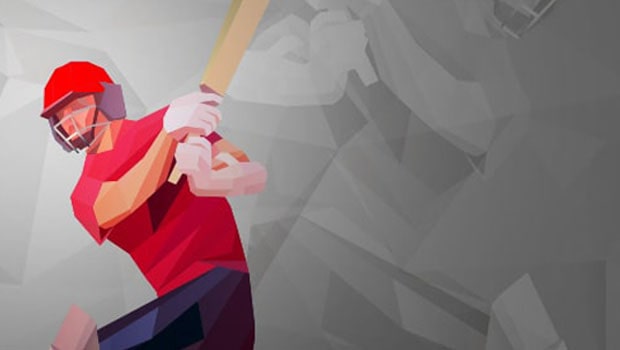 India’s tour of Australia will concluded with the fourth Test’s final day of play at Brisbane and by evening, the Indian selectors could announce the squad for the Test series against England starting on next month at home.

Virat Kohli looks all set to return as captain after he left from Australia to attend the birth of his first child after the first Test. The likes of Rohit Sharma, Mayank Agarwal, Cheteshwar Pujara, Rishabh Pant, Wriddhiman Saha and Ajinkya Rahane are expected to retain their places in the squad as well. However, there are clouds of doubt over the availability of the other players.

The Indian team went through an injury crisis during the four-match long Test series Down Under. It started with the injuries of their ace pacers Mohammad Shami and Umesh Yadav, and then the likes of Ravindra Jadeja, Hanuma Vihari, Ravichandran Ashwin, Jasprit Bumrah and Navdeep Saini joined the list as well.

While Jadeja broke his thumb during the Sydney Test, Vihari suffered a hamstring injury. Ashwin encountered a back problem as well whereas Bumrah picked up abdominal strain.

Navdeep Saini isn’t at his full fitness as well, whereas the likes of Rishabh Pant and Mayank Agarwal had suffered from serious injury scare as well.

While Bumrah and Ashwin could still go on to make it to the squad for the England series, the participation of the other injured players is doubtful. Ishant Sharma, who couldn’t make it to the tour of Australia due to injury, is fully fit now and is expected to return for this series.

The dilemma of the Indian selectors doesn’t end here as they will have to choose between the newcomers who performed so well in Australia. Mohammad Siraj stamped his authority on the series as he emerged as India’s highest wicket-taker with 13 wickets to his name. Washington Sundar was very impressive with a score of 62 to his name and four wickets to his name on debut. The same goes for Shardul Thakur as well, who scored 67 and registered seven wickets at the Gabba. Natarajan played a vital role too with two scalps in the first innings.

So the selectors have quite a good headache to deal with but they are expected to come up with the best squad. The four-match Test series will start on February 5, with the first two matches played at Mumbai and the next two at Ahmedabad.