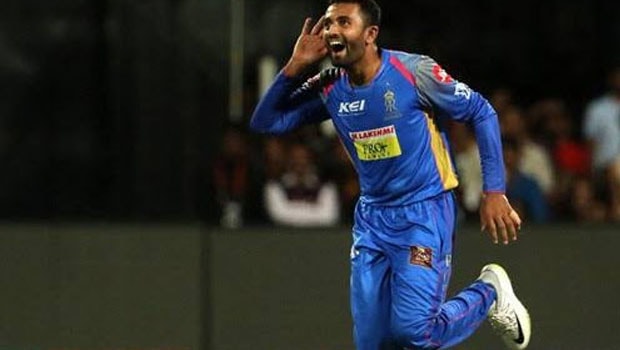 The death overs are the most tricky phase for a bowling side in T20 cricket. It is the period during which the batting side looks to smash anything and everything out of the park. So, it is necessary to have enough overs from your best pacers to help contain the batsmen. While it is always recommended to have pacers bowling in the death overs, it is not bad to have some spinners capable enough of delivering in this tough situation as well. That said, let’s take a look at some of the current Indian spinners who have good numbers in the death overs (overs 16-20) period.

The Karnataka spinner who plays for Rajasthan Royals in the IPL has been a force to reckon with since 2018. He has delivered 8.1 overs in the death overs till now and has picked up six wickets at an excellent economy rate of 6.73 and 8.2. These are, in fact, the best death bowling figures by an Indian spinner in the history of the tournament. However, Gopal is yet to get a call up into the Indian team. Selectors need to pay attention to his performances soon.

The veteran Indian spinner is still a force to reckon with in the IPL. He used to play for Mumbai Indians until he joined Chennai Super Kings in 2018. Harbhajan has a vast experience of bowling in the death and has delivered 55 overs till now while picking up 32 wickets. His economy rate during this period reads 8.40, fairly good considering how batsmen hustle for runs during his overs, and he picks up wickets at an impressive strike-rate of 10.3 as well.