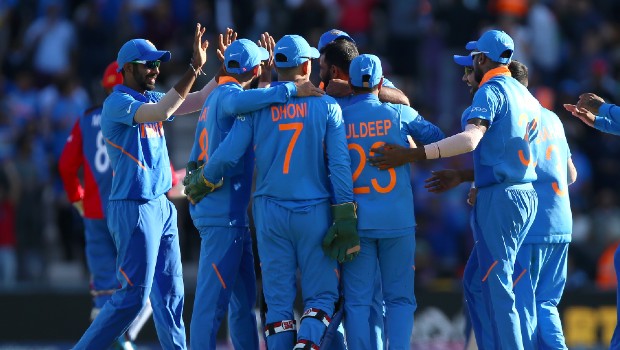 The top Indian players are unlikely to have a training camp at Motera Stadium in Ahmedabad before the start of the Indian Premier League due to the surge in the number of Covid-19 cases in the country. So far, 15,80,000 cases have been recorded in India and 50,000 cases were recorded in the last 24 hours.

Consequently, there is a good chance that all the Indian players will be joining their respective IPL teams’ training camps in the UAE, except for Cheteshwar Pujara and Hanuma Vihari, who won’t feature in the IPL.

Meanwhile, BCCI apex council had earlier hinted that the training camp could be held at the newly renovated Motera Stadium but the Gujarat Cricket Association is yet to receive any formal intimation from the Indian board.

“There were media reports that camp will start from August 18 and go on till September 4 but we have no formal intimation from the BCCI till now,” a GCA official told PTI on conditions of anonymity.

As the number of coronavirus cases has risen in the recent past, it is believed that it would be a risk if the Indian players are to travel to Ahmedabad from their respective places, for the training camp.

One of the franchise’s officials also stated that it doesn’t make a lot of sense to organise a red ball training session before the start of the IPL.

“In any case, where is the logic of doing a red ball camp before IPL when they are playing a completely different format,” a senior IPL franchise official said.

Consequently, it could be a case that all the Indian players, who are playing in the IPL, will begin their training in the UAE with their respective franchises. The teams are expected to reach UAE in the third week of August whereas the tournament is all set to begin from September 19.

As per the current situation, it looks holding a training camp in India won’t be possible. Hence, the jumbo Indian squad for the tour of Australia will only start to practice after the conclusion of the IPL.

The Indian team is expected to travel to Australia soon after the IPL and they are going to quarantine in Adelaide Oval, where they will train before the four-match Test series, with the first Test to take place at the Gabba, Brisbane from December 3.

In this case, it would be interesting to note what arrangements would be made for players like Cheteshwar Pujara and Hanuma Vihari, who don’t take part in the IPL. Both Pujara and Vihari have started to train on their own though. 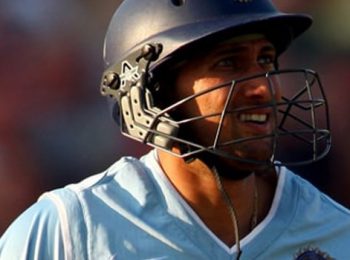