Indian will be under immense pressure without Virat Kohli – Ricky Ponting 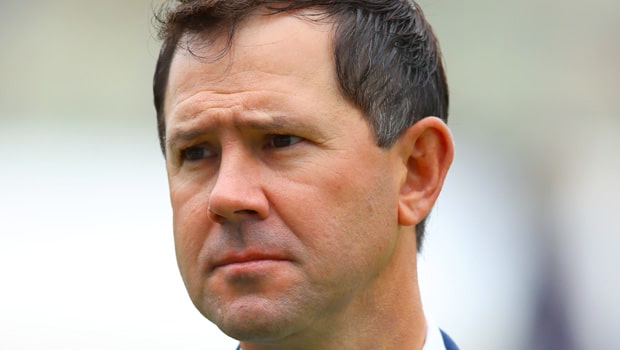 Australian cricketing legend Ricky Ponting feels the India cricket team won’t be clear in their mind about their batting order ahead of their Test Series against Australia due to the absence of talismanic captain Virat Kohli.

Kohli will head home at the end of the first Test Down Under after being granted paternity leave by the BCCI to be with his wife for their first child’s birth.

The former Australian captain feels the absence of the 32-year-old will be felt due to his batting and leadership. This, he believes, will put all sorts of pressure on different players.

Speaking with cricket.com.au, Ponting expects Ajinkya Rahane will take over the captaincy role in Kohli’s absence. This, he said, will create extra pressure on him, and they will need to find someone to bat at that really important No.4 spot.

Kohli usually bats at number four, which has been important for the country. The way they can now play in the absence of the talismanic captain will be seen once he leaves after the first Test.

In the bowling department, India will call on Jasprit Bumrah and Mohammed Shami in lead roles. Provided Ishant Sharma recovers well from the side injury he sustained during the recently held India Premier League (IPL) held in the United Arab Emirates, he will be useful to the former world cup winners. The likes of Umesh Yadav and Navdeep Saini are expected to add their input to the team when called upon to bowl.

According to Ponting, India has many options that will have to answer more questions.

He noted that, for instance, Australia has questions around Pucovski and Green being asked, while he feels India has few more questions to answer.

With Shami, Jasprit Bumrah, Sharma, Umesh Yadav, Saini, and Siraj, the Australian great expects a tough challenge from the visitors.