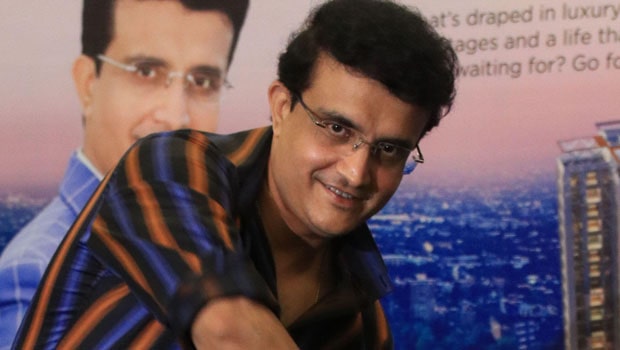 As IPL 2021 is all set to begin with plenty of pomp and show, one can’t help but spare a thought for all the players, staff and team personnel who are entering yet another bio-bubble for the next two months amidst the backdrop of rising coronavirus cases in the country.

In light of this, BCCI President Sourav Ganguly acknowledged how difficult life in a bio-bubble can prove to be. He revealed how different living in a bio-bubble is from the reality and how it adversely affects players’ mental health.

The application of bio-bubbles has allowed cricket to function normally since its resumption after the COVID-19. Since then, cricketers have spent months after months in bio-bubbles and several players have gone on record to speak about the tremendous challenges of living in a bio-bubble.

England has followed a strict policy of rest and rotation to keep the roster physically as well as mentally fresh. Indian skipper Virat Kohli and coach Ravi Shastri have also spoken about the need to monitor the players in order to avoid burnout.

Speaking at a virtual promotional event, BCCI Supremo Sourav Ganguly made an interesting comment. The former Indian captain believes that Indian players are more tolerant to the adversities of bio-bubbles than foreign players.

“I feel we Indians are a bit more tolerant than overseas (cricketers). I’ve played with a lot of Englishmen, Australians, West Indians, they just give up on mental health. In the last six-seven months, with so much cricket being going on in the bio-bubble it’s so tough. Just going from the hotel room to the ground, handle the pressure and come back to the room and then get back to the ground again, it’s an absolutely different life,” Sourav Ganguly was quoted as saying by India Today.

He also advised the cricketers to stay constantly positive, citing the example of the Australian cricket team which ended up cancelling its tour of South Africa on medical grounds.

“Look at the Australian team, they were supposed to go to South Africa for a Test series after India played there. They refused to go there.

“And always there’s this scare of COVID. ‘Hope it’s not me the next time’. You have to stay positive, you have to train yourself mentally. All of us have to train ourselves mentally so that only good will happen. It boils down to training,” Ganguly said.