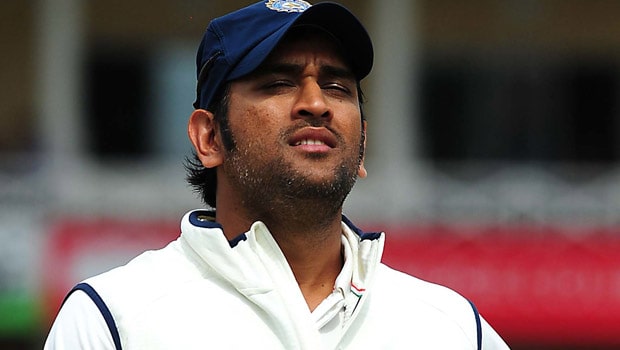 Dhoni, who is a veteran cricketer had on Saturday, announced his retirement from international cricket and tributes have been pouring in for him. The Minister is now thanking the legend for his contribution to the development of Indian Cricket.

The talismanic captain was lauded in a 2-page letter from the Prime Minister on Twitter. Modi described him as an Artist, Soldier and Sportsperson that deserves appreciation.

While nothing that Dhoni’s hard work and sacrifice is noticed and appreciated by everyone, Modi said his trademark unassuming style was enough to become a passionate discussion point for the entire nation.

He further said 130 Cr Indians were disappointed over his resignation, but they remain eternally grateful for he has done for the game.

In the letter, the PM also described him as one of the remarkable illustrations of the spirit of new India, where their family backgrounds do not determine the destinies of younger people.

While noting that where anyone comes from does not matter as long as the destination is known, Modi said it was such spirit that Dhoni exuded and inspired many youngsters with.

The PM further mentioned the veteran’s love for the armed forces in the letter. Modi also celebrated Dhoni for the calm demeanour he led the Indian team.

He also said that Dhoni’s calm head remained the same no matter the hairstyle spotted in victory or defeat. This, he said, is very important for every youth.

Dhoni is also known for his different hair cuts. He had done an eye-catching long mane at the beginning of his career.

He also said that Dhoni, who rose from humble beginnings in a small town, burst onto the national scene, and made a name for himself and made India proud.

Dhoni is presently the most successful limited-overs skipper India has ever produced. He is also the only captain to have won all three ICC trophies, which includes the 2007 T20 World Cup, 50-over World Cup in 2011 and the 2013 ICC Champions Trophy.