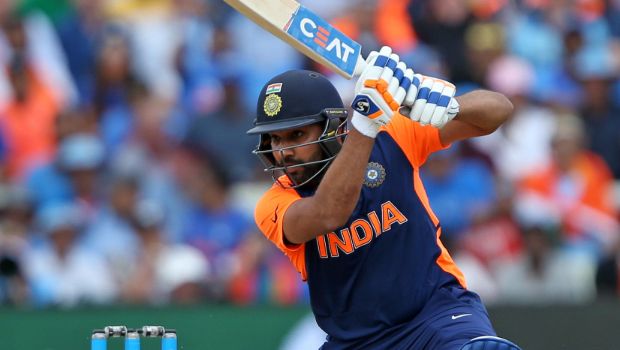 The All-India national selection committee has named the 18-man squad for the three-match Test series against South Africa.

Rohit Sharma has been named Kohli’s deputy while Ajinkya Rahane has been retained in the squad despite being in poor form.

Hanuma Vihari, who is currently in South Africa with the India A squad, has also made the cut into the team. Ishant Sharma, who was doubtful due to injury has been named to the squad.

However, Axar Patel, Shubman Gill, Ravindra Jadeja, and Rahul Chahar have all missed out due to respective injuries. Jadeja is reported to suffer a ligament tear while Gill’s shin injury has resurfaced. Jayant Yadav, who played in the second Test match against New Zealand, has been included as the second spinner along with veteran spinner Ravichandran Ashwin.

“The following players were not available for selection due to injuries and are currently undergoing rehabilitation: Ravindra Jadeja, Shubman Gill, Axar Patel, Rahul Chahar,” said BCCI in an official release.

Ishant Sharma, Mohammed Shami, Umesh Yadav, Jasprit Bumrah, Shardul Thakur, Mohammed Siraj will constitute the pace battery of the team. On the other hand, Mayank Agarwal, who had a great series against New Zealand, is expected to be the second choice opener of the team as Rohit Sharma and KL Rahul will be the first-choice opening pair.

Rishabh Pant also returns to the Test squad after getting rested in the series against the Kiwis. Shreyas Iyer is also included after making an impressive Test debut in the Kanpur Test.